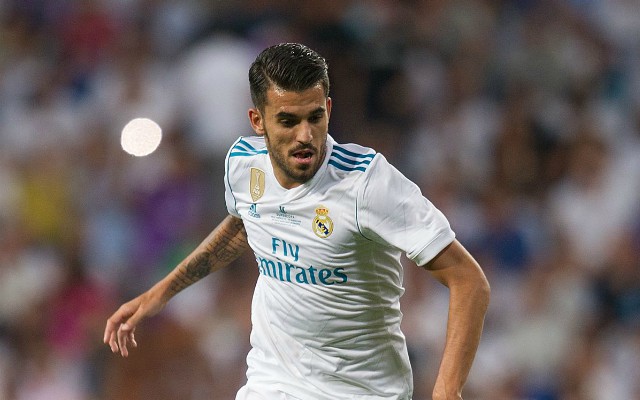 Things haven’t gone to plan for Real Madrid starlet Dani Ceballos this season, as speculation continues to link him with a move to Liverpool.

The 21-year-old joined Los Blancos last summer from Real Betis, but he has been limited to just 18 appearances in all competition so far this year, with many of those being brief outings off the bench.

On one hand, it could be argued that a player of his age needs to be patient and bide his time, as competition is fierce at the Bernabeu and he has to ultimately prove himself still.

However, without the opportunities to impress, it will be frustrating for him as he also needs to play regularly in order to gain experience and develop his game.

According to Diario Gol, as re-reported by The Express, Liverpool are the favourites to sign him on an initial loan deal, but there’s an intriguing ulterior motive reportedly involved as Madrid president Florentino Perez is said to hope that dealing with the Reds on this deal could help him prise Mohamed Salah away from Anfield.

That part of the story involves a possible swap deal involving Karim Benzema heading to Merseyside, and so in truth, it seems quite the ambitious strategy to land one of their top targets.

It’s understandable given Salah has bagged 31 goals and provided 11 assists in 37 appearances for Liverpool so far this season, making an incredible impact following his summer move from Roma.

The 25-year-old would also certainly fit in perfectly at Real Madrid with his pace, movement and attacking threat on the flanks, and so it’s easy to see why they’d be interested.

Nevertheless, loaning Ceballos to Liverpool is one thing. However, to suggest that it could soften Liverpool’s stance on letting Salah go seems a stretch and so it remains to be seen how the situation plays out with movement possible this summer. 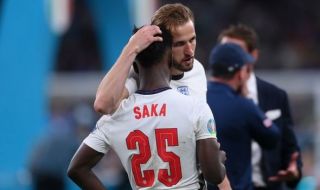