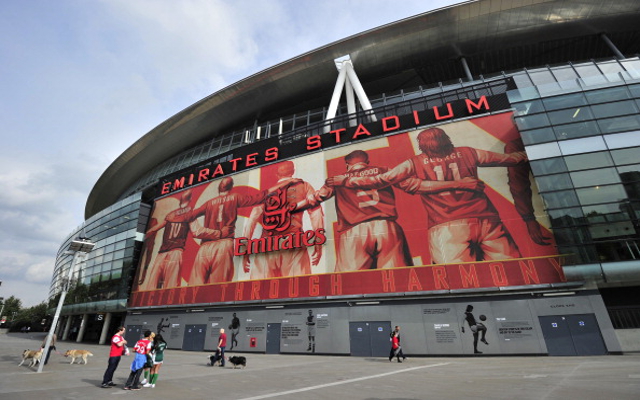 Monaco manager Leonardo Jardim is reportedly keen on replacing Arsene Wenger at Arsenal, with the club’s technical director working to persuade him to stay.

Michael Emenalo, who recently moved from Chelsea to Monaco, is fighting to keep hold of the talented Portuguese tactician, who looks the early favourite to move to the Emirates Stadium if Arsene Wenger steps down this summer, according to the Independent.

Jardim won Ligue 1 with Monaco last season and has got a side built largely on a budget and around talented young players playing an attractive brand of fast-paced attacking football.

It’s hard to know if the 43-year-old could easily transfer such a successful job in France to the far more competitive Premier League, but the Independent clam he does fancy the Arsenal job if it becomes available.

Jardim looks a decent bet for the Gunners after years of stagnation under Wenger, whose position looks in doubt once again after another hugely disappointing campaign.

Arsenal lost the Carabao Cup final to Manchester City at the weekend, and while losing to Pep Guardiola’s in-form side is no disgrace, it is the manner of their performance that has raised concerns.

Wenger managed to save his job last season with an FA Cup final win over Chelsea but another finish outside the top four this season would surely spell the end for him in north London.