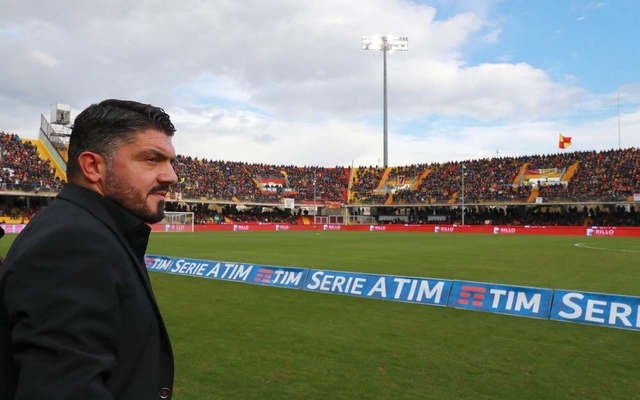 AC Milan are seemingly busy adding key depth to the squad ahead of the summer with reports claiming Pepe Reina has a contract agreement.

The Rossoneri are currently in fine form as they’re unbeaten in their last 13 in all competitions, going almost 600 minutes without conceding a goal as they booked their place in the Coppa Italia final with a penalty shoot-out win over Lazio on Wednesday night.

Gennaro Gattuso faces more tough tests though with the derby against Inter on Sunday, while they face Arsenal in the last-16 of the Europa League.

Nevertheless, they’re in a much stronger position now compared to earlier in the campaign, as under Vincenzo Montella things looked bleak despite having brought in 11 new players last summer.

Since the turn of the year, Gattuso has helped make a top-four finish to qualify for the Champions League a possibility again as they now trail Inter by seven points. Further, they have a chance of landing some silverware too which could make it a successful campaign.

However, the hierarchy are seemingly working hard in the background to strengthen the squad with some low-key experienced additions, with Sky Sport Italia journalist Gianluca Di Marzio noting last month that Ivan Strinic would arrive on a free transfer, as seen in the tweet below.

That’s not where it ends though, as The Sun claim that Milan have a two-year contract agreement with Napoli goalkeeper Pepe Reina.

The Spaniard will see his current deal with the Serie A leaders expire in the summer, and so this will be crucial for his own interests to land a long-term deal as he prepares to turn 36 this summer.

It will be a source of concern for some Milan fans though, as it remains to be seen whether he’s been signed to add experience and cover for Gianluigi Donnarumma, or if perhaps it’s a contingency plan in the event that the 19-year-old leaves the San Siro.

Either way, it seems like a sensible addition and it will continue to keep most supporters happy as things are importantly going right on the pitch for the time being. 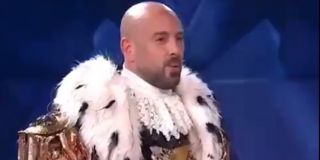 Video: Aston Villa get a huge slice of luck as Arsenal hit the post and Reina juggles the rebound Jul 21 2020, 22:12
Arsenal FC