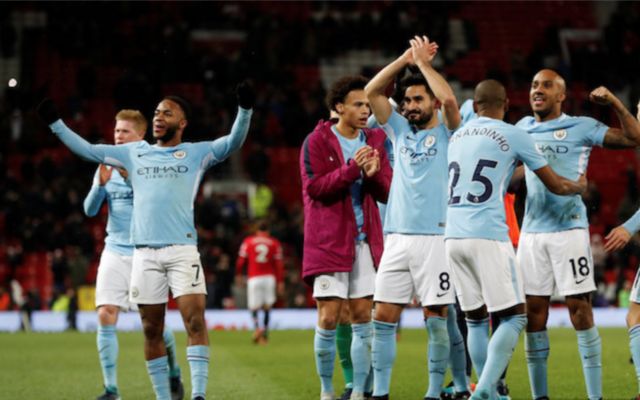 This is according to sensational claims made by Don Balon, who report that Madrid have been in contact with Sterling as they look at the England international as a potential replacement for Gareth Bale.

This is a big worry for City, with Sterling proving to be one of their best players this season, scoring 20 goals and weighing in with six assists in all competitions.

The 23-year-old’s pace, skill and goal threat make him ideal for a big club like Real Madrid as well, but if Don Balon’s reports are correct, City will be devastated to see him looking to leave.

Pep Guardiola has turned City into a genuine force as they look like running away with the Premier League title this term and will surely emerge as among the main contenders for the Champions League.

Sterling, however, has halted contract talks with the club amid Real’s interest, according to Don Balon, so it seems the Sky Blues still have some way to go to compete with big names like Madrid in terms of prestige and attracting the biggest names.