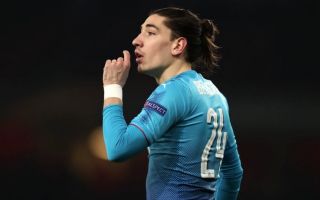 Arsenal right-back Hector Bellerin sees his long-term future away from the Emirates Stadium.

The 22-year-old Spaniard has been with the Gunners since joining from Barcelona as a teenager in 2011.

But a source close to the defender played CaughtOffside a recent audio recording of Bellerin explaining that he intends to leave Arsenal within the next “year or so” to pursue a “new challenge”.

Bellerin also suggested in the recorded conversation that he has become frustrated with training at London Colney. 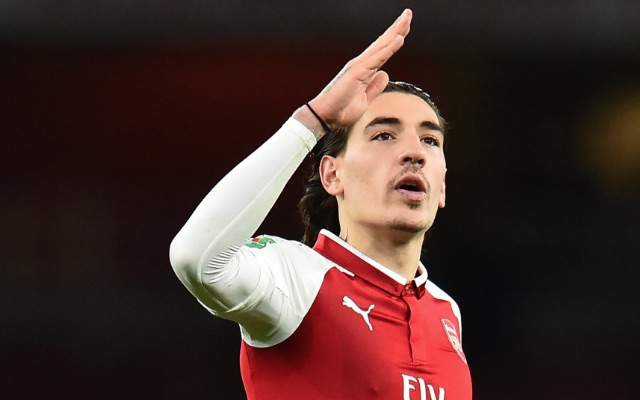 The revelations come just weeks after Bellerin angered sections of the Gunners support when quizzed about ArsenalFanTV during a Q&A session at Oxford University.

Bellerin said: “I think it’s so wrong for someone that claims to be a fan and their success is fed off a failure, so how can that be a fan?

“So I think they’re just people hustling, trying to make money their way.

“For us players it doesn’t affect us. If they want to have fun with it then have fun. When you grow you realise what is important to you to take (on board).

“If a coach comes to me and says you’ve done something bad I’m going to take that advice. If someone from ArsenalFanTV says this guy needs to do this or that I’m not going to listen to him.”

Bellerin is under contract at Arsenal until 2023 after penning a six-and-a-half year deal in November 2016.

But he is keen to leave sooner in order to make sure he spends his peak footballing years at a more ambitious side with the ability to challenge for major honours.

Bellerin has won two FA Cups with the Gunners but the club’s best effort at a Premier League title challenge during his eight years in north London came in 2013 when they finished seven points behind champions Manchester City.

City beat Arsenal 3-0 on Thursday night to move 30 points clear of Arsene Wenger’s men, who look destined for a second consecutive season outside of the Premier League’s top four.