Manchester United have been handed a boost in their pursuit for £30m target Antonio Candreva with Inter Milan willing to sell in the summer for the right price.

The Sun have reported that both Manchester United and Chelsea have been monitoring Candreva’s situation with the Inter winger struggling to cement his place in the Inter squad following a move from Lazio in 2016. 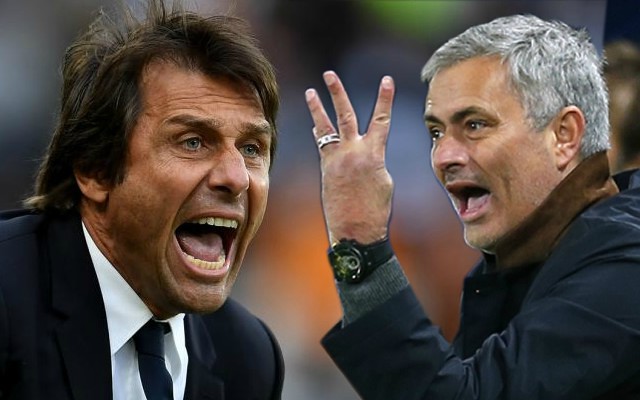 Conte and Mourinho could engage in a transfer battle for Candreva.

Candreva has made 52 appearances for the Italy first-team and has even scored seven goals for his national side. At 31-years-old he is regarded as one of the most established wide players in Italian football.

Candreva could certainly be needed at Man United with Jose Mourinho’s side lacking traditional wide players.

Anthony Martial and Marcus Rashford are often deployed in unconventional wide positions to accommodate for United’s lack of wide players.

However, there is of course interest also from Chelsea and the Daily Mail reported last summer that the Blues were eying a £30m bid for the Inter winger.

A summer transfer battle between Antonio Conte and Jose Mourinho is certainly something we would love to see given their controversial relationship.

Chelsea boss in heated standoff with Blues board over transfers, club believe players being targeted are too old August 16, 2017 11:25
Chelsea FC