Former Chelsea midfielder Ramires says he would love to play for the club again one day and that he believes such a transfer is possible.

Speaking about his ambitions to return to the Blues, Ramires said he believed the doors at Stamford Bridge were open for him to come back.

The Brazil international, who currently plays for Jiangsu Suning, left Chelsea for a big-money move to the Chinese Super League back in the 2015/16 season, but it still seems he harbours ambitions of playing at the top level.

At his peak, Ramires was a key player for Chelsea, playing a big role in their memorable 2011/12 Champions League triumph when he netted a stunner against Barcelona in the semi-final second leg, though he missed the final through suspension. 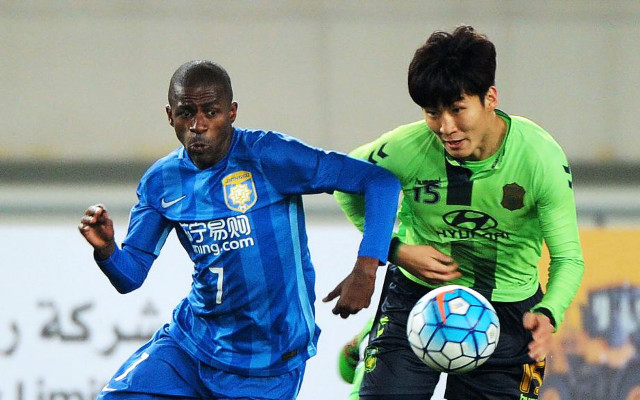 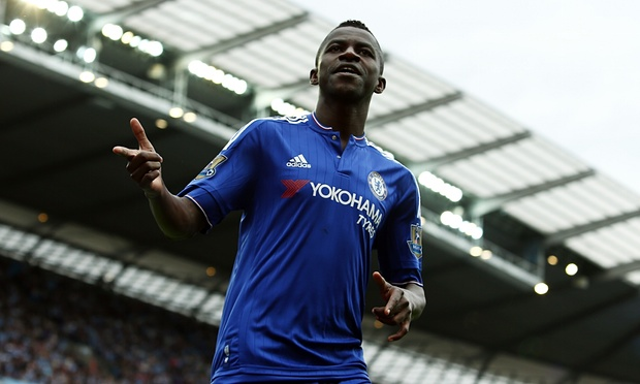 Ramires during his Chelsea days

It remains to be seen if Ramires would still have a role to play at the club after seeing less playing time before he finally left a couple of years ago, but clearly he’s still confident of another spell in west London.

‘Chelsea? I’ll always have special affection for them and I want to play for them again before finishing my career,’ the 30-year-old is quoted in the Daily Mirror.

‘I know the doors of Stamford Bridge will always be open to me and that wearing their jersey again would be spectacular.’