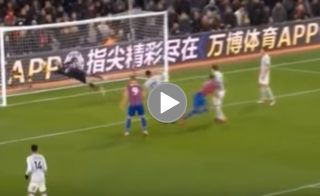 Not least because if you watch closely in the video below, you can see Palace striker Christian Benteke actually starting to wheel away with celebration as he believes his header is on its way in to the back of the net.

MORE: David de Gea instructs Man Utd to sign Barcelona and Juventus stars if he is to snub Real Madrid

That’s right, De Gea’s save was so good that it made this established Premier League striker stop in his tracks as he thought he’d headed in a certain goal against United.

This is not the first time the Spain international has got United out of trouble, with the 27-year-old most notably making some unbelievable stops in the 3-1 win at Arsenal earlier in the season and during the 0-0 Champions League draw at Sevilla. 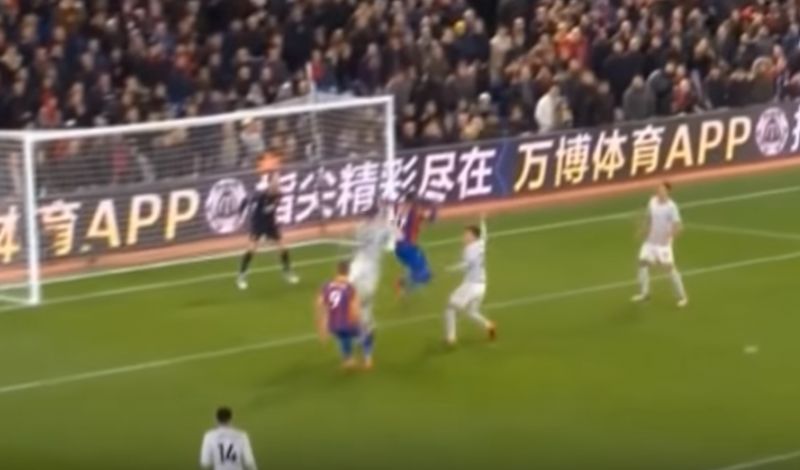 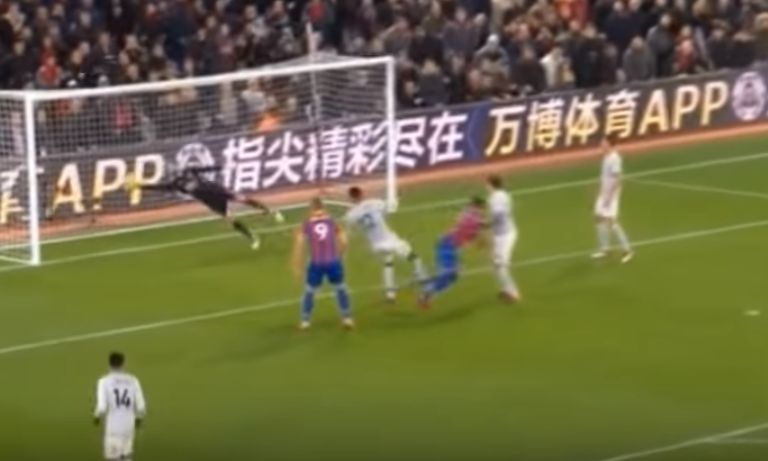 Unfortunately, the Crystal Palace man thought his header was going in 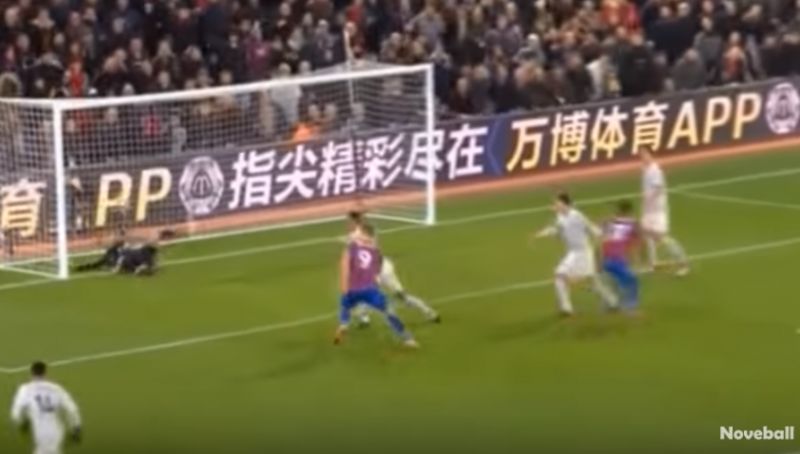 It’s hard to imagine where the Red Devils would be without De Gea, who is sure to establish himself as perhaps the finest ‘keeper to play for the club if he carries on like this.

The former Atletico Madrid man was of course beaten on two occasions as Palace went 2-0 up, but his heroics thereafter ensured United were able to turn things around and claim a 3-2 win at Selhurst Park.