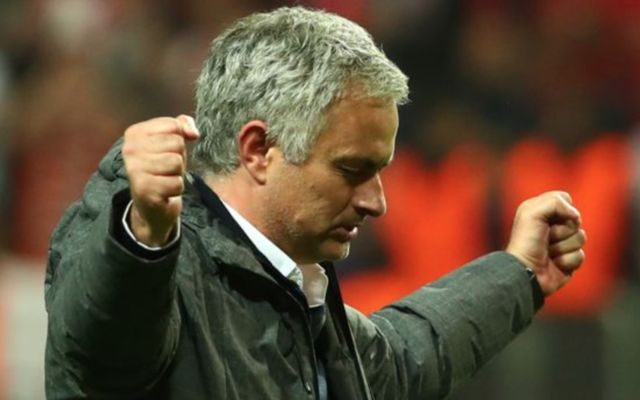 Manchester United have been offered a huge boost in their pursuit for a £45m star with the player’s club agreeing to sell him.

A report from the respected Italian outlet CalcioMercato has stated that Lazio have come to terms with the fact that they are likely to allow Anderson to depart the club.

The report states that alongside Man United, the likes of AC Milan, Napoli and Inter Milan are all interested in the Brazilian.

Lazio are apparently desperate to bring in money to allow Igli Tare and Simone Inzaghi to take an active role in picking the talent they want at the club in the next transfer window.

Anderson is an extremely talented 24-year-old who can either play in a wide position or also a central position just behind the strikers.

The links to United make perfect sense with Jose Mourinho seriously lacking depth in quality of wide players. The Red Devils boss has often had to rely on Anthony Martial and Marcus Rashford to instead play as unconventional wingers.

Contact made: West Ham could allow a previous club-record signing to leave for only €9m this summer Jun 26 2021, 20:19
West Ham FC