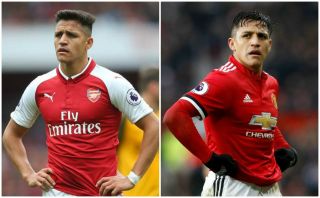 Former Liverpool star Dietmar Hamann has made a big statement about Alexis Sanchez and his career at Manchester United.

Remarkably, the German has questioned if the Red Devils’ January signing has much longer left at the top level after leaving Arsenal for Old Trafford in January.

Sanchez spent his peak years at the Emirates Stadium and relied on a lot on his physicality to get him through games and to keep himself performing at such a high level.

However, it’s fair to say he hasn’t made the most convincing start at United and Hamann believes his age could be a factor and now expects he might not actually prove a great long-term purchase for the club. 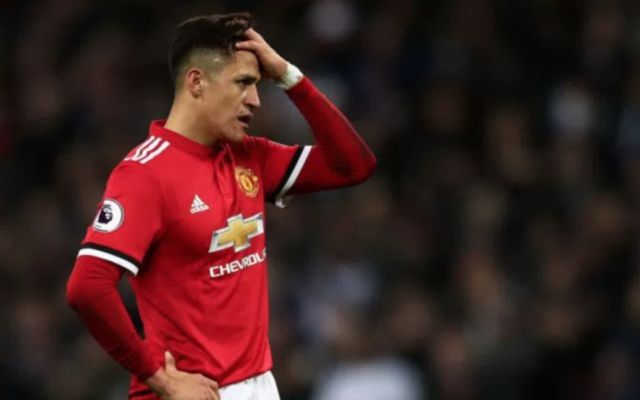 Alexis Sanchez hasn’t made the best start at Manchester United 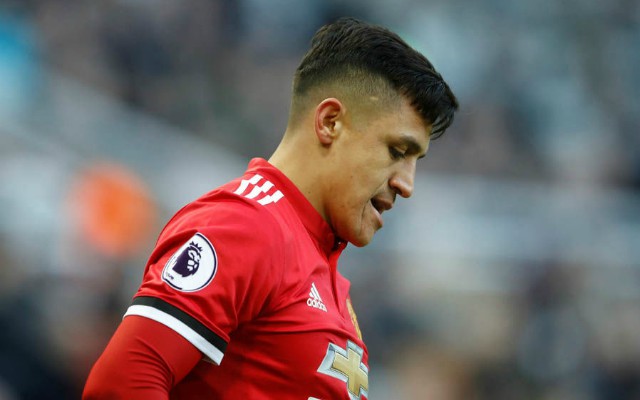 ‘I’m not sure whether he has got the impact he had got three years ago,’ Hamann said.

‘I think he’s in his late twenties now, he is a very physical player, you have to see how long he can play at a very good level or the top level

‘And I’m just not sure whether he is the same player that he was when he first came to Arsenal.’

Does Hamann have a point? Or is this just sour grapes from a former Liverpool man ahead of the two sides meeting in the Premier League this weekend? 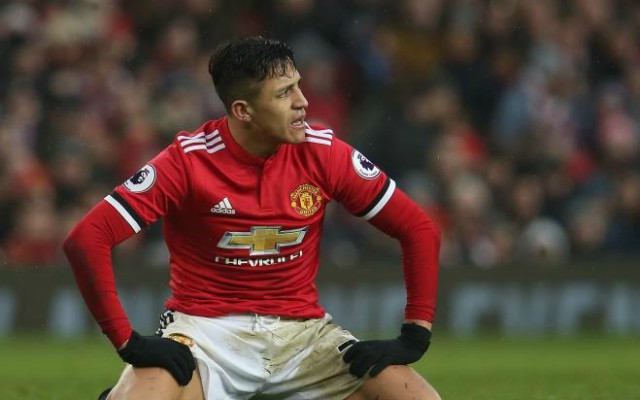 Alexis Sanchez has just one goal for Manchester United so far 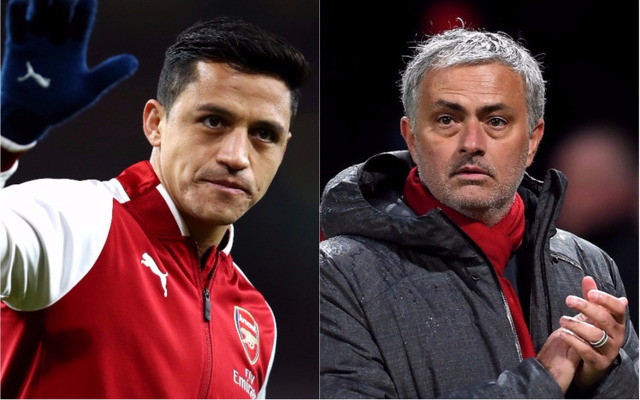