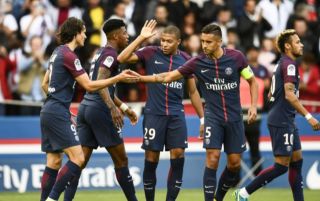 Sergio Ramos is eager for Real Madrid to move for PSG and Brazil defender Marquinhos, who impressed Los Blancos chiefs during their Champions League clash against the French side recently.

This is according to Don Balon, who are reporting that the Spanish international highlighted the Brazilian as his idea partner in the centre of defence for Los Blancos, and that the PSG ace left a good impression with his performance in the Champions League against the Spanish side these past few weeks.

The news outlet are also reporting that Ramos has given his approval of 23-year-old Marquinhos, who joined the club for £27M from Roma as per BBC. 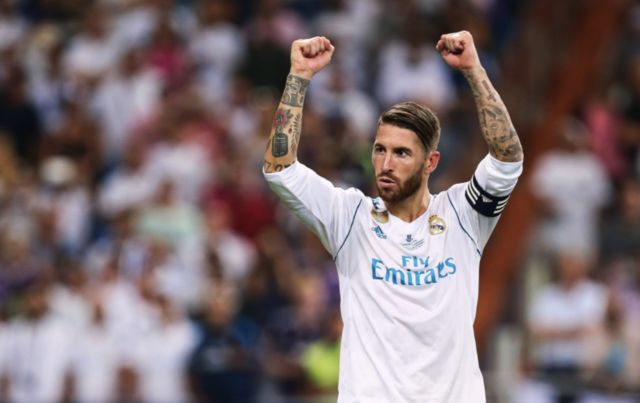 Since joining PSG from Serie A side Roma in the summer of 2013, Marquinhos has managed to establish himself as a regular at the Parc Des Princes.

In 194 appearances for the Ligue 1 giants, the Brazilian international has managed to clock up a total of 15 goals and five assists, a decent return for a centre-back.

The defender’s ability to form a solid partnership with fellow Brazil star Thiago Silva has helped PSG establish themselves as one of the best defensive sides in Europe.

Marquinhos is quite versatile, with the player being used as either a centre-back, right-back or defensive midfielder throughout his career thus far.

Should Real end up going for the 23-year-old, it’ll be interesting to see how much they have to fork out in order to bring the player to the Santiago Bernabeu.