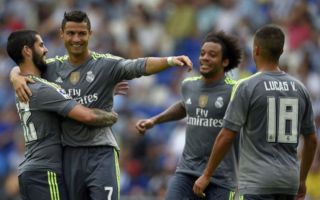 This is according to Don Balon, who are stating that the Real trio think that the midfielder is a detriment to Los Blancos, and that they are all eager to see him depart the club.

Spanish news outlet Diario Gol have reportedly recently that Zinedine Zidane’s side value the player at €100M, and that Chelsea are interested in him. 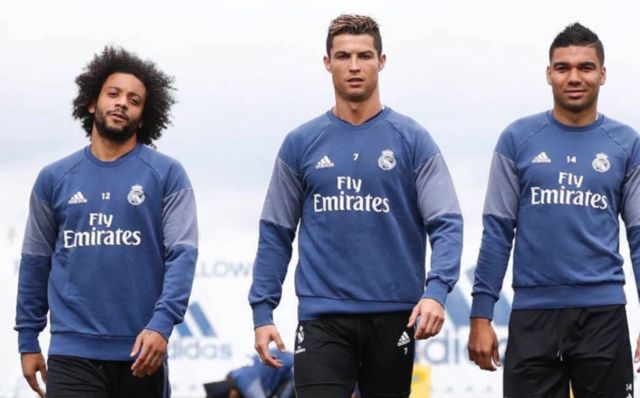 Since joining the club from Malaga in the summer of 2013, Isco has managed to impress fans with his ability for the Spanish giants.

In his almost five years with the club, the former Malaga star has managed to amass a total of 40 goals and 52 assists in 230 games, an impressive record for a midfielder.

The Spanish international’s quality dribbling ability and keen eye for a pass has some seen label him as one of the best midfielders in La Liga, which is something that most would say is a fair assessment.

Last season was Isco’s most productive, as the 25-year-old scored 10 and assisted nine in 30 league games to help Madrid win their first league title since 2012.

Should Madrid end up listening to the trio, it’ll be interesting to see if Isco ends up leaving the club in the near future.