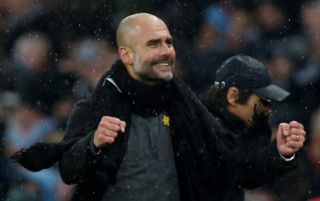 Manchester City’s top brass have reportedly given Pep Guardiola the green light to complete a stunning transfer deal this summer.

In what would be a sensational move, Diario Gol claim City are ready to pay as much as £177million to pip Real Madrid to the signing of Tottenham striker Harry Kane.

The England international has been one of the most lethal strikers in the world in recent seasons, and has a superb record of 35 goals in 38 games so far this season.

There’s no doubt a player of Kane’s ability could shine at an elite super club like Manchester City, and Diario Gol claim Guardiola’s eager to win the race for his signature as he seeks to replace Sergio Aguero up front.

The report adds that Kane will not wait forever for an offer from Real Madrid, who themselves could do with strengthening up front due to the unconvincing form of Karim Benzema this season. 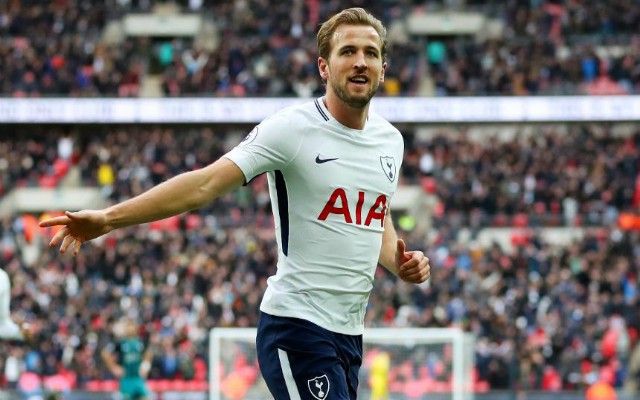 Harry Kane has had another prolific season for Tottenham 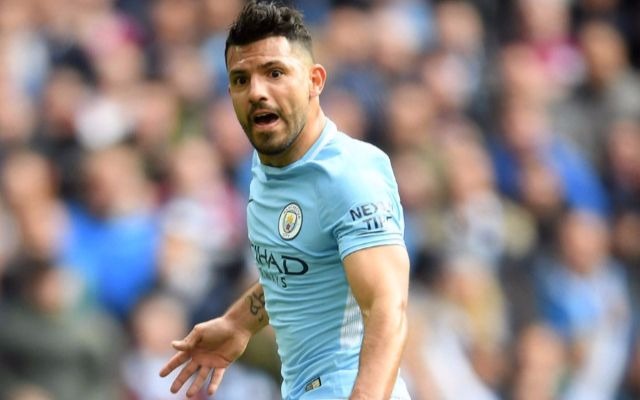 Spurs would surely rather lose Kane to a foreign side than to one of their main Premier League title rivals, but Diario Gol’s report suggests such a move could be possible.

This would be a huge blow for Tottenham and indeed for the rest of the Premier League as one can only imagine how much City would run away with the title again next year with the addition of one of the country’s best goalscorers.