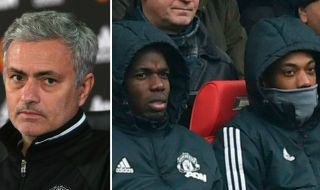 Manchester United looked better off without Paul Pogba in their midfield against Liverpool this weekend, according to former Chelsea star Frank Lampard.

The player-turned-pundit knows Jose Mourinho well and has suggested Pogba’s injury was a blessing in disguise for him this weekend as it allowed him to put together a midfield combination more to his liking.

With Pogba absent, United had a solid central pairing of Nemanja Matic and Scott McTominay in the middle, and it worked wonders as Mourinho’s compact and competitive side barely allowed Liverpool any chances throughout the game.

This could be bad news for Pogba, however, with Lampard suggesting that this setup could be more ideal for United and may be how Mourinho looks to line up in future games against the big sides in particular.

‘I think the withdrawal of Paul Pogba yesterday sort of fell into Jose Mourinho’s lap in terms of team selection,’ Lampard said on Match of the Day.

‘He managed to get a better balance in the team as a whole. Players knew their jobs without the ball and that’s what Jose Mourinho wants from his players.

‘Matic and McTominay were disciplined in midfield and they set out from the start like that.

‘Those two in front of the back four, that is a job Pogba would struggle to do, especially in these big games. They shielded the back four and were aggressive.’

It’s not been an easy season for Pogba, who has been in and out of the starting XI of late amid rumours linking him with a move away from Old Trafford. 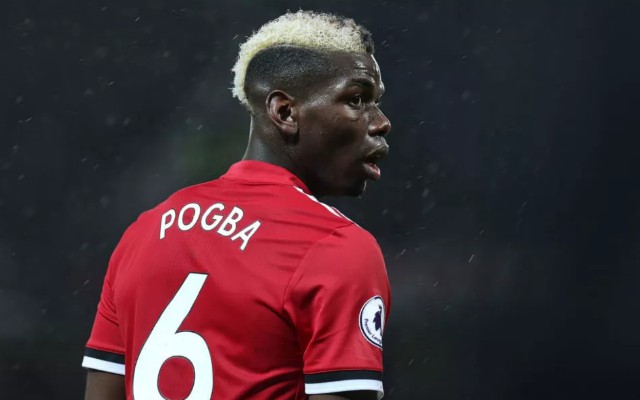 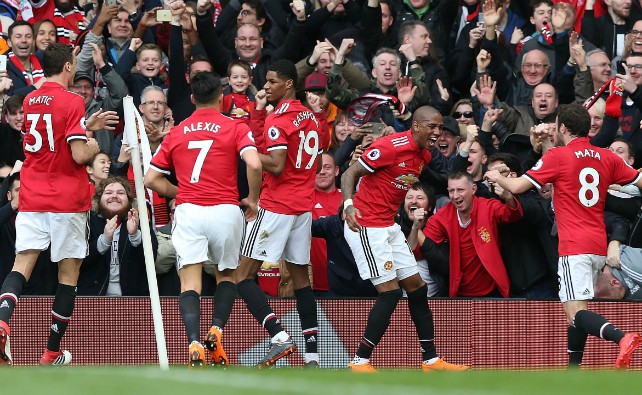 The Sun have linked him with Real Madrid in the last few weeks, while Don Balon have today claimed that the France international is so eager to get away from Mourinho that he’d take a pay cut to move to the Bernabeu.