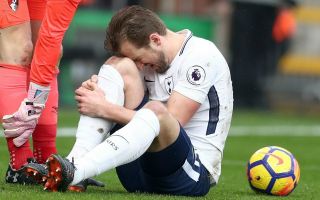 There are fears that the Harry Kane injury sustained in Tottenham’s win over Bournemouth yesterday could threaten his participation in this summer’s World Cup with England.

The 24-year-old has had another outstanding campaign in front of goal and would undoubtedly have been a key player for the Three Lions in this summer’s tournament in Russia, but is now set for a scan on an ankle injury, according to the Guardian.

The report suggests Kane’s World Cup hopes are now in some doubt as Tottenham and England nervously await the results of his scan.

Kane fell awkwardly after a challenge from Bournemouth goalkeeper Asmir Begovic in their Premier League match yesterday and left the field shortly afterwards.

Although the England international initially looked in a great deal of pain, he did not need to leave the pitch on a stretcher, which could be some source of comfort at least. 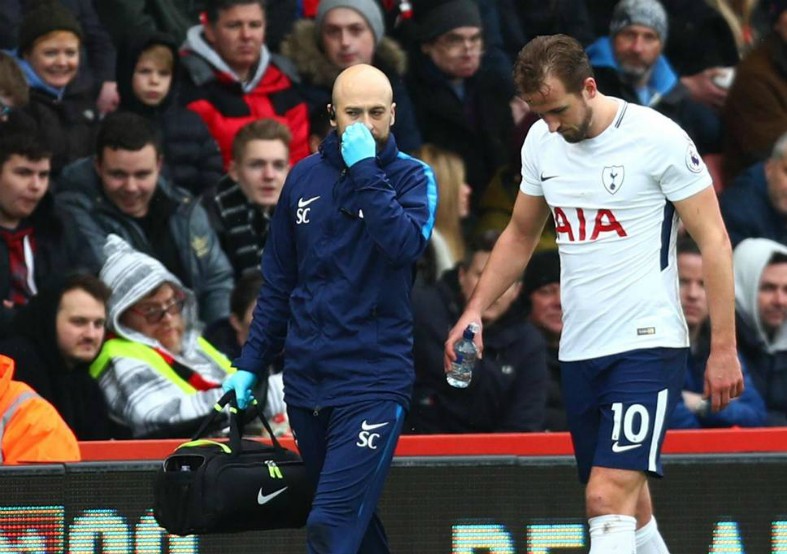 The Guardian claim Mauricio Pochettino played down the injury fears, saying it did not look like a big problem for the player.

Spurs are in a strong position in the race for the top four but will certainly not want to lose their top scorer for the remainder of the season, with Kane scoring an incredible 24 goals in 29 league games.