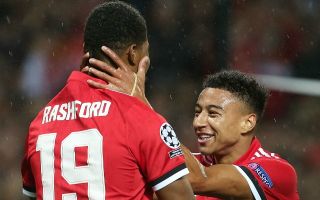 Manchester United winger Jesse Lingard has shown that he and Marcus Rashford have one of the best bromances in football at the moment.

The pair have both risen from United’s academy to become stars of the Red Devils’ first-team in recent seasons, and are now considered important first-team players for the club.

However, Rashford has had things a little tougher lately as the January arrival of Alexis Sanchez from Arsenal has somewhat limited his first-team chances under Jose Mourinho.

The Portuguese has never exactly been one to favour talented young players over more established stars, and it was notable that Rashford made his first start for United since Boxing Day in the weekend win over Liverpool.

Still, the England international made it count as he bagged himself a first-half brace that proved enough to deliver the three points in an important 2-1 victory.

Clearly, Rashford hasn’t let the lack of opportunities get him down, and Lingard insists he has a key role to play in that as he is always boosting the morale of those around him.

‘You can’t be depressed around me,’ Lingard is quoted in the Daily Mirror. 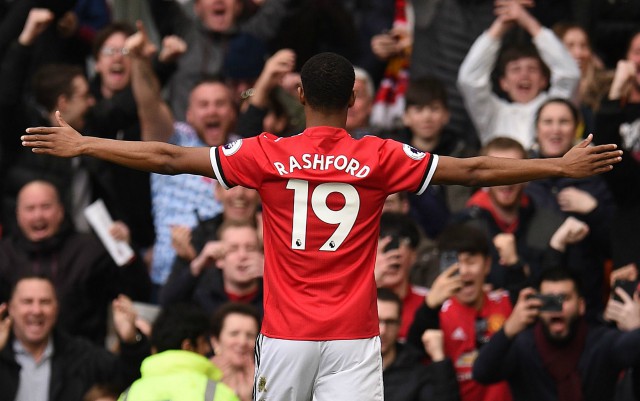 ‘I’m always winding him up. It’s good you can be around him to have a laugh and reassure him that it’s going to come good and that, if he gets a chance, he will perform, which he’s done.

‘It’s a big club with big players and, for players like me and ­Marcus, it’s going to be tough to start every game. But, once you’re on the pitch, you’ve got to make an impact and maybe next game you’ll be playing.

‘He’s got good people around him, they always assure him he’s in a good place, and what kid wouldn’t want to be at United at the moment?

‘He’s doing well, he’s come in, he’s got the right mentality and shown the manager what he can do. He can do that against any team, he has that level of ­confidence to do it so, if he can keep doing what he’s doing, the sky’s the limit.’ 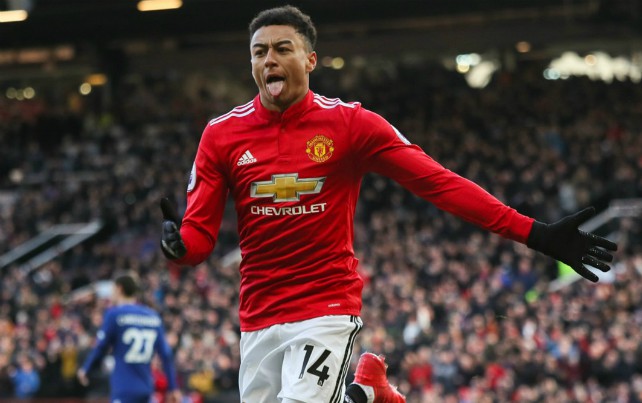