Manchester United are reportedly ahead of Chelsea in the running to seal the transfer of Bayern Munich striker Robert Lewandowski, according to sources in Germany.

United have stepped up efforts to beat Chelsea to Lewandowski’s signature by making contact over a potential £80million transfer swoop for the Poland international, according to Kicker, as translated by the Metro.

MORE: Manchester United stars have the ultimate bromance as Jesse Lingard reveals how he keeps team-mate’s spirits up

The 29-year-old has been one of the most lethal forward players in Europe in recent years and would make a fine purchase for any top club if he is to leave Bayern this summer.

This follows recent reports from Sky Sports that Lewandowski was looking for a way out of the Allianz Arena at the end of this season, and United could certainly do with a world class finisher like him up front.

Romelu Lukaku has blown hot and cold in his first season at Old Trafford, while Alexis Sanchez has struggled to settle since his high-profile January move from Arsenal. 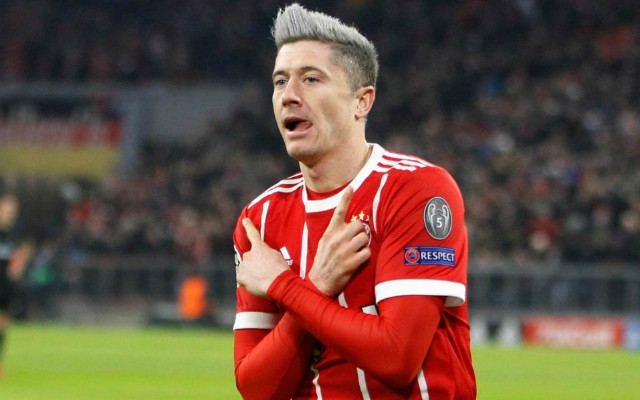 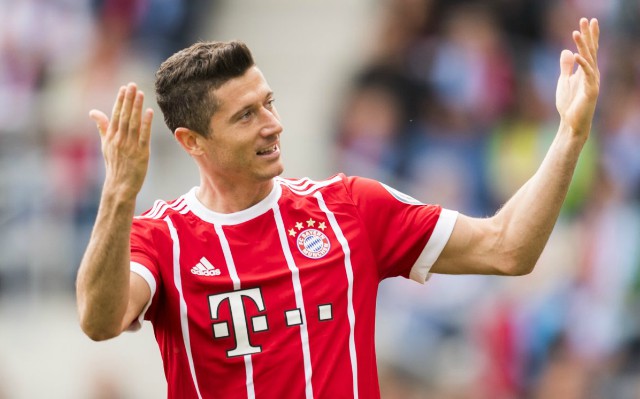 Robert Lewandowski reportedly wants out of Bayern Munich this summer

Lewandowski could surely be an upgrade in attack and give Jose Mourinho the necessary firepower to close the gap on runaway league leaders Manchester City next season.

Chelsea had better get their act together, however, with the reigning champions in dire need of an upgrade on the struggling Alvaro Morata up top.