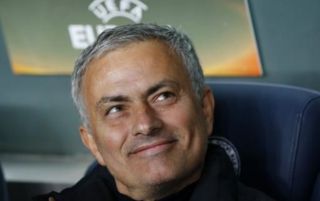 Manchester United manager Jose Mourinho has sent a clear message to his players after they saw off Liverpool in the Premier League this weekend.

The Red Devils boss says upcoming fixtures in the Champions League and FA Cup against Sevilla and Brighton respectively are more important than the 2-1 win over their old rivals.

While United fans might not agree given the historical significance of games between their club and Liverpool, Mourinho certainly seems to have a point in terms of priorities for his side this season.

‘Sevilla and Brighton are more important games than Liverpool,’ Mourinho is quoted in the Metro.

‘Liverpool was Liverpool, it was a big match, a match against a direct competitor for the top four, but nothing is decided yet. We have eight more games and 24 points to play for.

‘But Seville and Brighton are “die or live” games, so the next two are much more important than the Liverpool one.’ 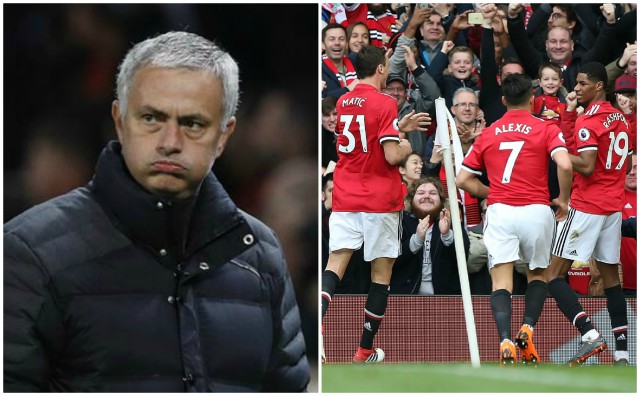 United have no hope of winning the Premier League title at this point, but could still lift some big silverware if they manage to progress in the Champions League and FA Cup.

Mourinho’s side host Sevilla in a crucial European second leg tie at Old Trafford on Tuesday night, and will face Brighton in the cup at the weekend.

Both of these games could have a clearly bigger impact on United’s season than beating Liverpool, even if it does do wonders for the club in terms of cementing second place, which would assure automatic qualification for next season’s Champions League and also the added bonus of their highest league finish since Sir Alex Ferguson retired in 2013.

United did well to beat Jurgen Klopp’s in-form side, but will now need to ensure they take their manager’s words on board and put in more big performances in their next two matches.