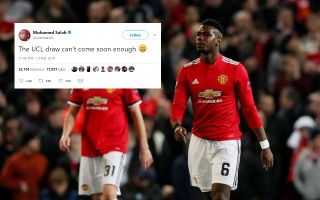 Mohamed Salah has guaranteed himself legendary status at Liverpool forever with this superbly timed dig at their rivals Manchester United.

Tweeting shortly after United’s shock Champions League exit at the hands of Sevilla last night, Salah produced a moment of trolling that might as well be equivalent to doubling his goal tally for the season.

With Liverpool having lost to United at the weekend, the Reds winger may be justified in taking some pleasure in seeing the club now suffer a premature exit from Europe.

Liverpool, of course, are still in the competition after a 5-0 aggregate win over Porto in their last-16 game, and many have backed them as potential dark horses for this season’s competition.

Salah didn’t have his best game against United left-back Ashley Young on Saturday, prompting the England international to stoke the fires with this little dig on Instagram earlier this week: 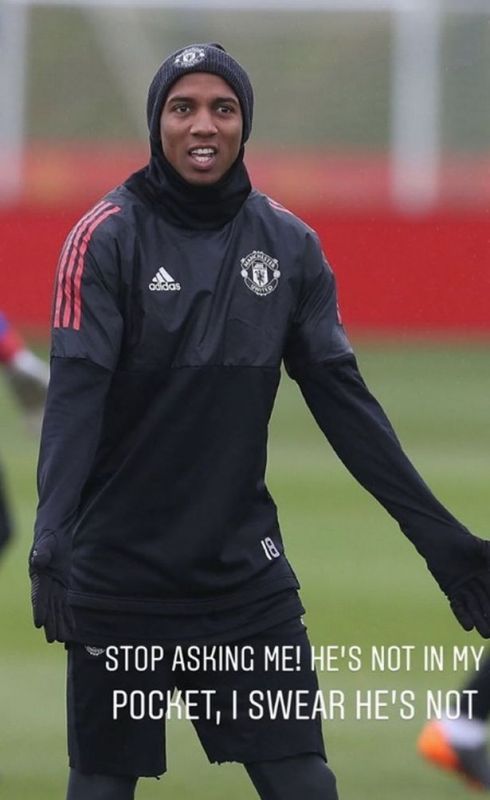 Salah now well and truly has his revenge after mocking United’s Champions League elimination, and it’s no surprise to see fans absolutely loved it.

At the time of writing, the Egypt international’s message has 33,000 retweets despite only going up late last night.

Can’t wait for the Champions League draw on Friday! I wonder who we’re gonna get ? pic.twitter.com/s7WUs5LqBB

Is he tweeting from Young’s pocket? pic.twitter.com/F5jHS0c3pB

If United fans are still looking for Salah, he’ll be in the next round of the Champions League haha