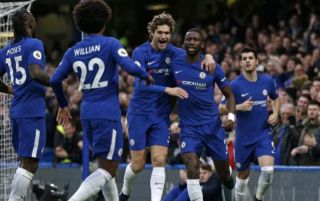 Manchester United manager Jose Mourinho is reportedly eager for his club to seal the transfer of £60million-rated Chelsea winger Willian this summer.

The Red Devils boss is clearly keen to strengthen his attack ahead of next season, and understandably so after Alexis Sanchez’s incredibly disappointing start to life at Old Trafford.

The Chile international joined United from rivals Arsenal in January and has struggled to settle in a variety of attacking midfield roles, making reinforcements look badly needed.

Having just crashed out of the Champions League to Sevilla in disappointing fashion last night, it seems Mourinho is making plans for how he can improve his side for a renewed challenge next term.

According to the Sun, Willian is a big part of his plans as he tries again to sign the Brazil international that he brought to Chelsea in the first place back in 2013. 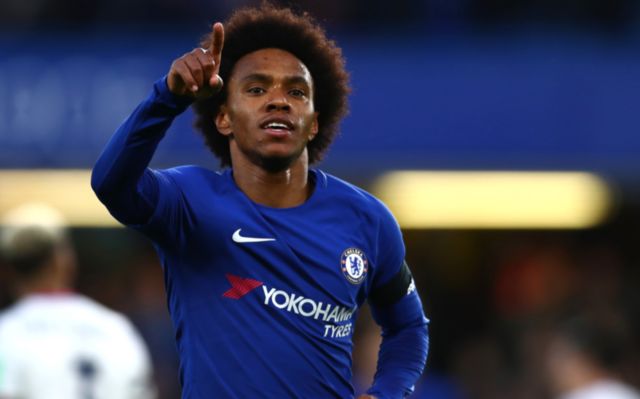 Their report also states Mourinho tried to bring him with him to United last summer, but couldn’t get the deal done.

Chelsea would reportedly ask for around £60million for the 29-year-old, which certainly seems a lot to pay for a player of that age.

Willian has, however, been in superb form this season and is a clear Mourinho favourite who may slot in better into this side than Sanchez has, having worked under him to great success before.