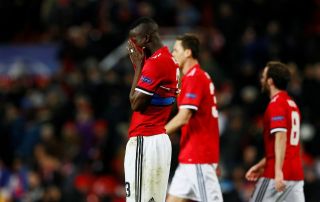 All is not well at Manchester United as the Red Devils camp reportedly single out three Jose Mourinho signings as letting the club down in this week’s defeat to Sevilla.

United suffered a shock 2-1 home defeat to the Spanish underdogs as they crashed out of the Champions League, leaving the FA Cup as their only realistic hope of a trophy this season as Manchester City are just two wins away from mathematically wrapping up the Premier League title.

According to the Daily Mail, the mood in the United camp is not great as many of the players point the finger at Alexis Sanchez, Paul Pogba and Romelu Lukaku in particular.

All three were signed at a significant cost by Jose Mourinho, but have largely gone missing when it matters most, while Sanchez simply hasn’t got going at all since his January move from Arsenal. 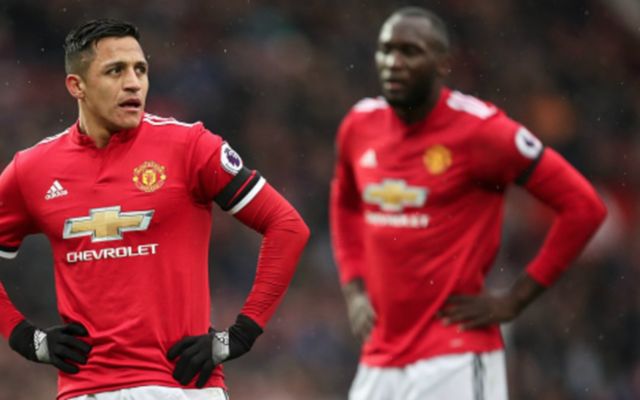 The squad also reportedly feel Lukaku is somewhat short in general of being the world class striker United need up front.

The Belgium international has not lived up to expectations since moving from Everton in the summer and could perhaps be a name the club may already do well to consider replacing.