Man Utd face Brighton in the FA Cup this weekend, but Jose Mourinho will still have a number of absentees due to injury to deal with.

The Red Devils need to produce a reaction on Saturday night, as following on from their disappointing exit from the Champions League this week, the FA Cup is now their only hope of silverware this season.

Further, given the manner in which they crashed out of Europe, Jose Mourinho and his players have been under the spotlight and facing heavy criticism from supporters and pundits alike.

In turn, they’ll be desperate to get back to winning ways this weekend, as it wasn’t so long ago that they were receiving plenty of plaudits for their win over Liverpool in the league.

However, as mentioned above, Mourinho is still without some key individuals, with the club site noting how the Portuguese tactician essentially confirmed that Marcos Rojo, Daley Blind, Phil Jones, Ander Herrera and Zlatan Ibrahimovic are all still out and not in the squad.

It remains to be seen when they can return to play a part in the run-in to the end of the campaign, as Mourinho could certainly do with as much quality and depth as possible to ensure that they don’t suffer any further setbacks.

For now though, they’ll have to make do without the names above, although the international break follows this weekend and so perhaps they’ll have time to recover for the next outing which is against Swansea City at Old Trafford on March 31 in the Premier League.

Meanwhile, Blind posted the update below on his recovery, as he’s still seemingly struggling with his knock but will hope that he can continue without any complications and get back to playing as soon as possible. 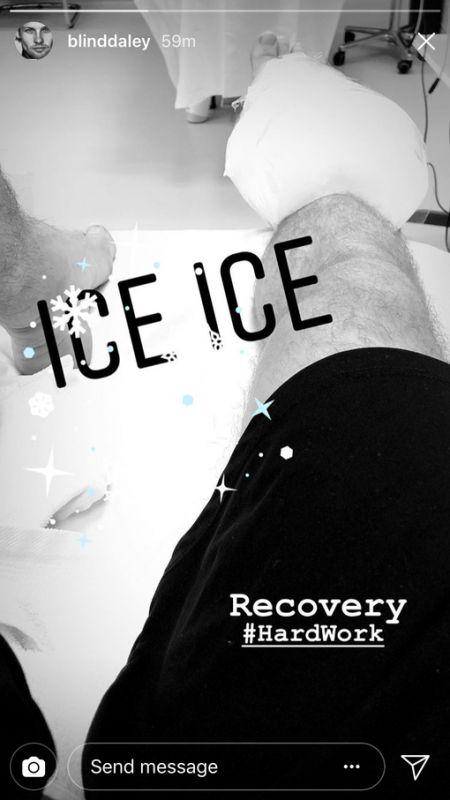