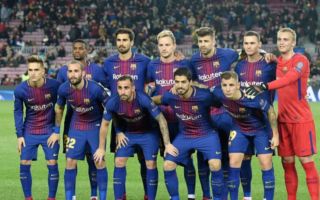 Atletico Madrid are reportedly eyeing a double swoop for Barcelona duo Aleix Vidal and Denis Suarez, with Diego Simeone eager to improve his squad for next season.

This is according to Don Balon, who are stating that the Atletico manager is keen to add to his squad, and that he has requested a number of signings.

The news outlet are also reporting that Simeone wants the Blaugrana duo to join him at the Wanda Metropolitano for next season. 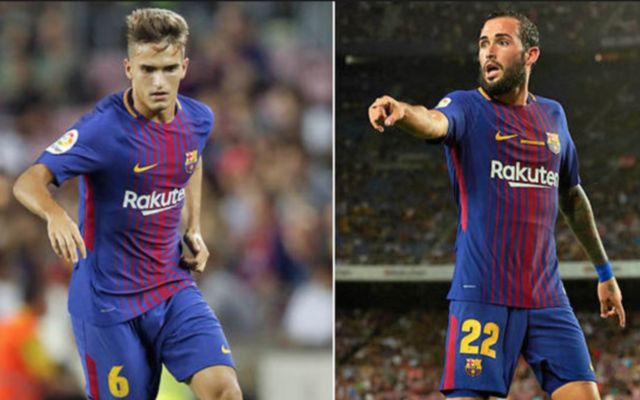 With Barcelona’s squad so jam-packed with high-quality players, it’s easy to see why both Vidal and Suarez are struggling to hold down a first team place with Ernesto Valverde’s side.

In his two and a half season at the Nou Camp, Vidal has only managed to make a total of 49 appearances for the Catalan giants, with a large number of these with him coming off the substitute bench.

This season, Vidal has found himself in the first team more than ever before with the Blaugrana, with the Spaniard making a total of 23 appearances, which is nearly more than in the previous two seasons combined.

Suarez is also a player who has struggled to obtain regular first team football since moving to the club, as the midfielder has only made 18 appearances this campaign in all competitions, with players like Paulinho and Andre Gomes often being preferred over the former Villarreal man.

It’ll be interesting to see if Simeone gets his wish and Atletico make a move for both Vidal and Suarez.