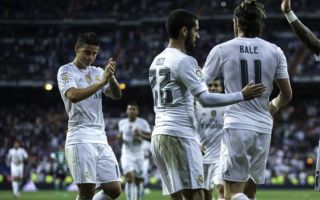 Barcelona are reportedly eyeing up a move for Real Madrid and Spain midfielder Isco to replace Andres Iniesta, who could potentially depart for China.

This is according to Don Balon, who are reporting that the Blaugrana are looking at potentially signing to replace Iniesta, and that Isco is one of the players that they are looking at.

The news outlet are also reporting that Ernesto Valverde’s side know that Madrid won’t sell to them directly, so they will have to go with something called the “Neymar strategy”, which means that the player will have to go to a ‘bridge club’ before moving to the Nou Camp. 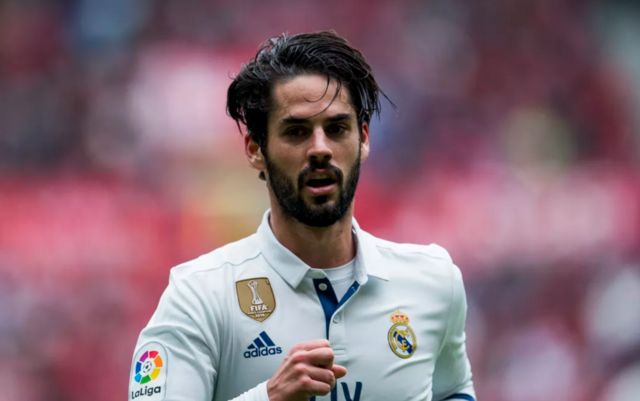 Barcelona know Isco will have to go to a ‘bridge club’ before moving to the Camp Nou.

Since moving to the Spanish capital from fellow La Liga side Malaga in the summer of 2013, the midfielder has managed to make a decent impact at the Santiago Bernabeu.

During his time with the club, the 25-year-old has managed to make a total of 230 appearances for Zinedine Zidane’s side, scoring 40 and assisting 52 in that time.

The Spanish international’s insane dribbling ability and eye for a pass has seen some label the player as one of the most technically able in whole of Spain.

Spanish news outlet Diario Gol have reported that the former Malaga midfielder is valued by Los Blancos at €100M, a figure that might make things a bit tricky for Barcelona.

Should Barcelona want to sign Isco, it seems as if they might have to wait awhile before welcoming the player to Catalonia.