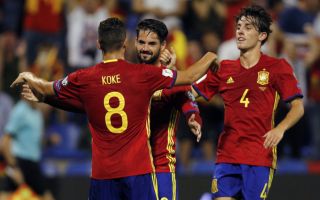 This is according to Don Balon, who are reporting that the Barca defender has highlighted the right-back as a player that he wants the club to move for.

The news outlet are also stating that the former Man United centre back thinks that the club need to sign a player who is a natural right-back, and that teammate Lionel Messi isn’t keen on the club moving for the 22-year-old due to the fact that Sergi Roberto has been performing excellently in that position. 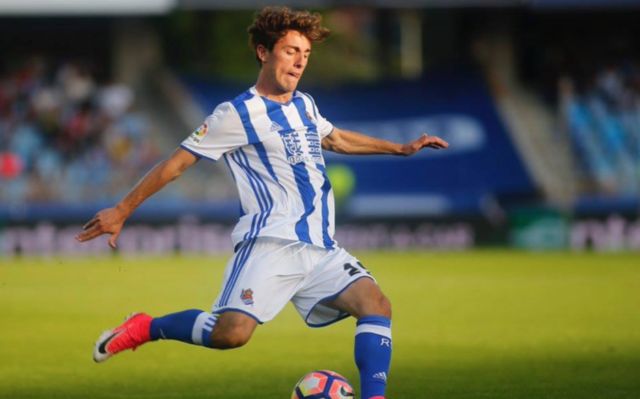 Since breaking into the first team at the Anoeta stadium last campaign, the Spaniard has been one of the most impressive young players in the league.

In 50 appearances for the club, the defender has been able to bag a total of one goal and nine assists, meaning he directly contributes to a goal every five games on average.

The 22-year-old’s rapid speed and crossing ability has seen some label him as one the brightest defensive prospects in Spain.

According to a report in the Daily Mail, Odriozola has a release clause of £36M, a bargain in today’s current transfer market.

Should Barcelona end up listening to Pique, it’ll be interesting to see how the Sociedad star fits in at the Camp Nou should Barca end up signing him.