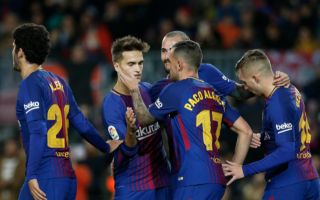 Barcelona and Spanish forward Paco Alcacer could secure a move away from the Camp Nou should the Catalan giants make a move for €100M-rated Atletico Madrid forward Antoine Griezmann.

This is according to Don Balon, who are stating that France international Griezmann has a €100M release clause in his contract, and that the Spanish giants are keen on the 26-year-old.

The news outlet are also reporting that Alcacer could be made to leave the club in the summer, just two seasons after his transfer from Valencia, if Griezmann secure a move to the Catalan side. 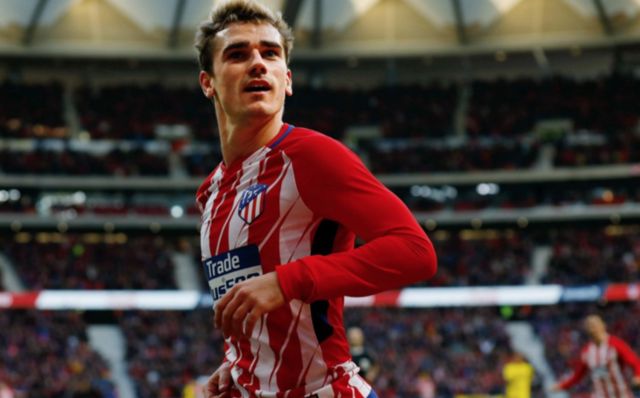 Since moving to the Camp Nou from fellow Spanish side Valencia in the summer of 2016 for €30M, as per the BBC, Alcacer has struggled to cement a first team place with Ernesto Valverde’s side.

In the almost two seasons since his move to Catalonia, the striker has only managed to bag 13 goals and seven assists in 43 appearances, a fairly poor record.

It’s no surprise to see Alcacer struggling to secure a first team place at Barcelona, as it would take some player to dethrone Luis Suarez from being the first choice striker.

With stars such as Lionel Messi and Ousmane Dembele now at the club, it’s hard to see how Alcacer is going to cement a first team place for Valverde’s side.

If Griezmann does secure a move to the Camp Nou, it’s shouldn’t be a shock to see Alcacer move away from the club to secure more first team football.