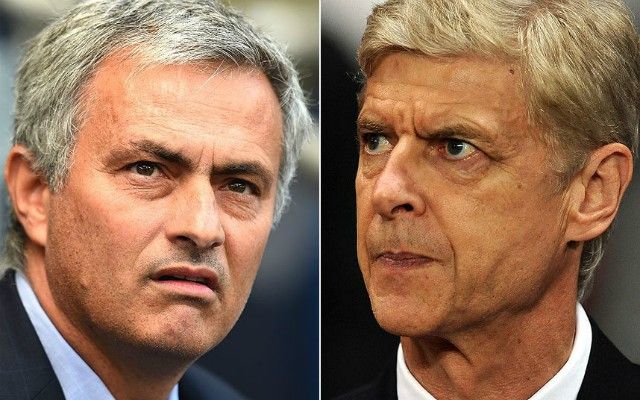 Manchester United are reportedly among the clubs eyeing a summer transfer swoop for Real Madrid midfielder Luka Modric as he looks set to leave the Bernabeu.

Don Balon recently linked the Croatia international as a target for Arsenal, and they’re also mentioned again as potential suitors for him as Ivan Rakitic supposedly learns that he’s set for a move.

MORE: How many Sevilla players would actually get in the Man Utd team after Mourinho’s epic rant?

This is according to Diario Gol, who list United alongside Arsenal, Tottenham, Juventus and Paris Saint-Germain as keeping an eye on Modric’s situation ahead of the next transfer window.

The 32-year-old may not be the youngest, but remains a world class ball-player from midfield and one who could prove an excellent short-term purchase for almost any top side.

Arsenal’s interest makes sense given their lack of experience and proven winners in their squad, with Modric lifting no less than three Champions League trophies during his time in Madrid. 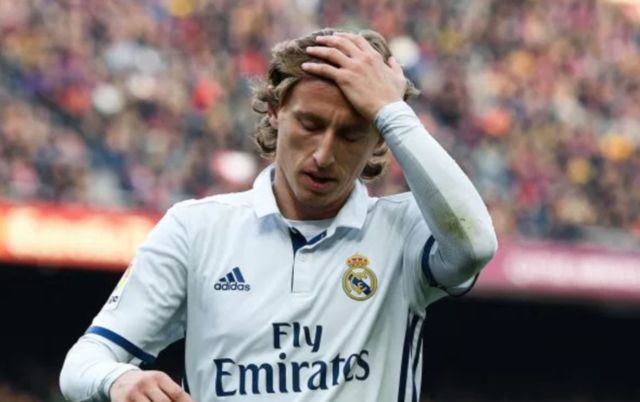 Luka Modric is being linked with a transfer to Manchester United

The former Tottenham man could also be a very useful addition at United in what has become something of a problem position for Jose Mourinho.

The Red Devils will lose Michael Carrick when he retires at the end of the season, while Marouane Fellaini is nearing the end of his contract.

Paul Pogba, meanwhile, has not been at his best recently and Mourinho looks in need of more quality in the middle if his side are to close the gap on Manchester City next season.