Chelsea were drawn against relegation-threatened Southampton in the draw for the semi finals of the FA Cup this evening, with Man United being handed the tricky task of facing in-form Tottenham.

The Blues, who secured their place in the draw on Saturday evening thanks to a 2-1 win against Leicester City at the King Power, were drawn agains the Saints in a tie that will surely see the Blues go in as clear favourites.

MORE: Alvaro Morata ends his goal drought as Chelsea scrape into the FA Cup semi-finals despite absence of Thibaut Courtois

The news will be music to the ears of Chelsea and their supporters, as the FA Cup is the only competition left that the Blues have any chance of winning this season. 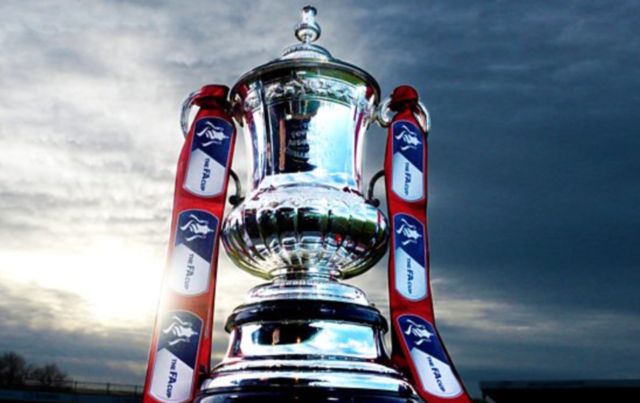 On the other hand, Jose Mourinho’s Man United didn’t get so lucky, as they were given the tough draw of facing Tottenham, a side who have already beaten them once at Wembley already this campaign.

It’ll certainly be a tough task for Mourinho’s men, however if anyone knows how to get the best out of their players in a tough situation, there aren’t many better than it than the former Chelsea chief.

The two matches are set to take place at Wembley and will be held on the dates of the 21st and the 22nd of April.