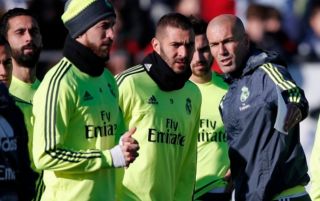 Real Madrid are said to be looking to bring in Germany manager Joachim Low as a possible replacement for current manager Zinedine Zidane should the Frenchman depart the Spanish giants in the summer.

This is according to Diario Gol, who are reporting that the former Real midfielder has said that he is considering leaving the reigning Spanish champions at the end of the season.

The news outlet have also reported that the club and president Flornetino Perez have been trying to get Low for years, however things haven’t gone to plan for the Los Blancos president, meaning that he hasn’t been able to hire the German to coach Madrid. 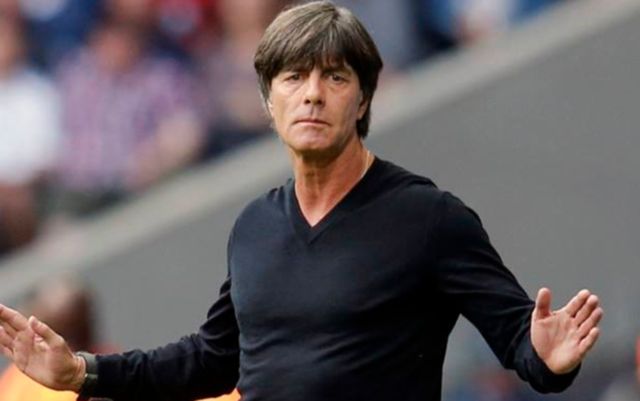 Since being appointed manager of the German national side in 2006, Low has managed to establish himself as one of the best international bosses on the planet.

The former Stuttgart ace oversaw his side’s World Cup winning tournament in 2014, with his team beating Argentina 1-0 in the final in Brazil to lift their fourth World Cup.

Low has also come very close to other international success in the past, with his side being runners up in the 2008 European Championships, as well as finished in third place in both the 2006 and 2010 World Cups.

Most recently, the 58-year-old managed Die Mannschaft to their first ever Confederations Cup win in 2017, where they overcame Chile 1-0 in the final.

If Low does take over, it’ll be interesting to see how the German adapts to club football, with him having spent most of his managerial career coaching on the international stage.