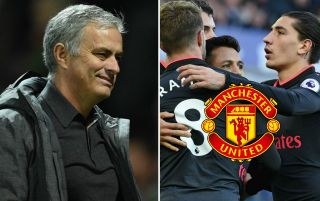 Manchester United manager Jose Mourinho could make it three signings from Arsenal in the space of just a few months as he prepares his moves for this summer.

The Red Devils boss sealed the controversial transfer of Alexis Sanchez from the Gunners in the winter and is now eyeing up two more of their players for next season.

Shock reports claim Mourinho is already in talks to sign unsettled Arsenal right-back Hector Bellerin and contract rebel Aaron Ramsey as he nears the end of his deal.

The Daily Mirror claim Bellerin is slightly more likely to join Juventus at the moment, though the Spain international is known to enjoy his life living in the UK.

Elsewhere, the Daily Star claim United are keeping a close eye on Ramsey’s situation as the Welshman’s current contract is due to expire at the end of next season, meaning he could move on the cheap this summer. 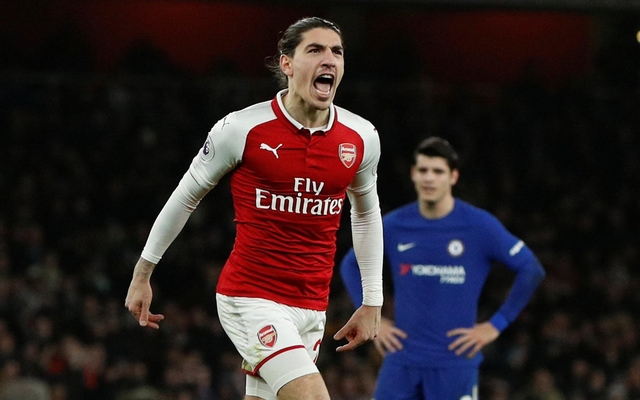 Hector Bellerin of Arsenal is a transfer target for Manchester United 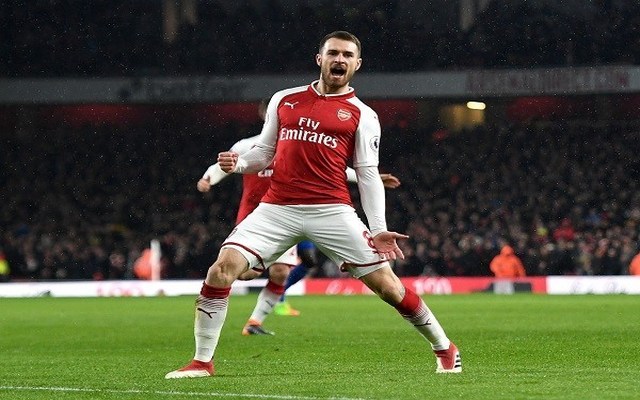 Both players are seen as performing well below their true potential this season and could improve massively by leaving this Arsenal side that continues to go backwards under Arsene Wenger.

While Sanchez has been slow to settle at Old Trafford, he too should improve with a full pre-season behind him next term, while recent players to depart Arsenal, such as Alex Oxlade-Chamberlain and Theo Walcott in particular, have taken their game up a level since doing so.