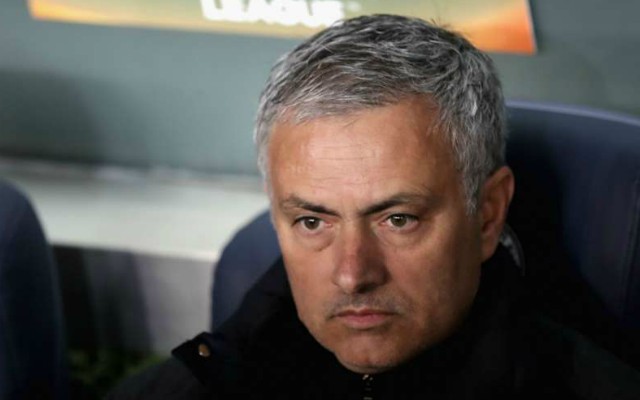 The England international has endured another frustrating season at Old Trafford, finding himself in and out of the United first-team despite some impressive displays when given a chance earlier this season.

Shaw has long been considered an exciting young talent but has seen his career derailed by injuries, fitness problems and now an apparent total lack of trust from manager Mourinho.

The Daily Mirror report that the 22-year-old is now considering leaving the club and taking his complaints to executive vice-president Woodward before doing so.

This follows Mourinho dragging Shaw off at half time during United’s FA Cup win over Brighton, and singling him out for criticism afterwards.

This is not the first time the Portuguese has seemed to take particular issue with Shaw, despite most of the team being far from at their best against Brighton.

The Mirror now add that Shaw will likely reject any new contract offered to him if one does come his way.