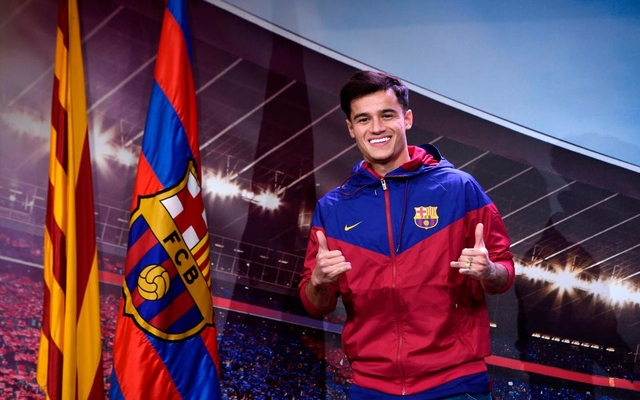 Barcelona star Philippe Coutinho is reportedly keeping tabs on goings on at his old club Liverpool and has received some sensational information on a transfer.

The Brazilian playmaker only left Anfield for the Nou Camp this January, and still seems to be picking up secrets from Liverpool that he has supposedly relayed to Barca team-mate Lionel Messi.

The latest is, Coutinho is said to have told Messi that Liverpool forward Mohamed Salah is desperate to move to Real Madrid and that, importantly, Cristiano Ronaldo approves of the potential deal, according to Don Balon.

This could be a major step towards Madrid completing a move for Salah, who has stunned many fans with his performances this season.

Arriving from Roma at Liverpool last summer, the Egypt international did not immediately stand out as one of the most high-profile signings of the season – indeed, many questioned if after a failed spell at Chelsea earlier in his career that he could step up and make it at Premier League level. 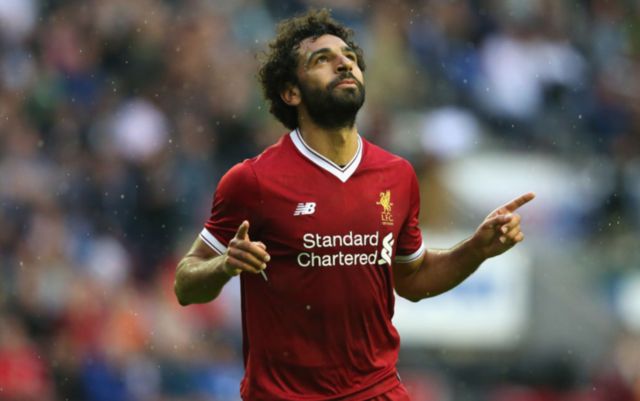 Mohamed Salah has been outstanding in his first season for Liverpool 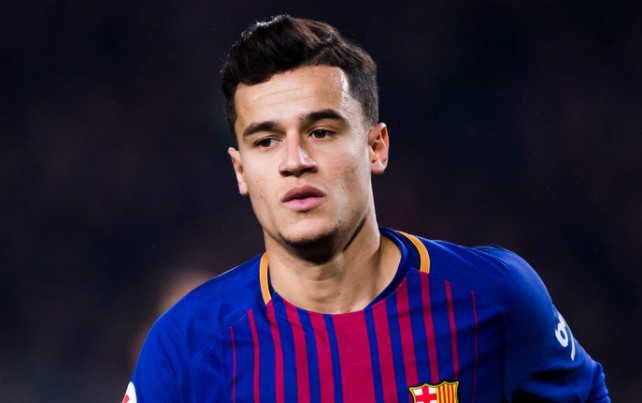 Salah’s numbers at Roma were impressive, but the 25-year-old has already scored more goals in all competitions for the Reds this season than in two seasons combined at the Stadio Olimpico.

No wonder Real Madrid are being linked with him, with the Sun recently reporting that both they and Barcelona could battle it out for the £200million-rated attacker.

The way he’s playing this season, Salah makes sense as an upgrade on Gareth Bale at the Bernabeu.