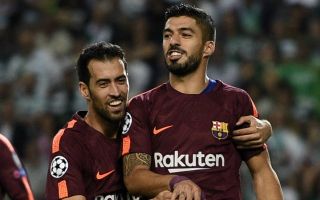 Luis Suarez is among those concerned about the Red Devils potentially losing David de Gea to Real Madrid in the summer as they would likely target Ter Stegen as his replacement, according to Don Balon.

Players are said to have communicated this to the club as transfer speculation goes on, with Mundo Deportivo recently reporting of Madrid’s interest in either De Gea or Chelsea ‘keeper Thibaut Courtois.

Don Balon’s report also suggests Barcelona players are aware that offers have begun to tempt Ter Stegen into considering his future with his current club.

United would not want to lose a quality player like De Gea given their struggles to keep up with Manchester City as it is, with the 27-year-old’s mind-blowing stats this season showing how important he is to Jose Mourinho’s side. 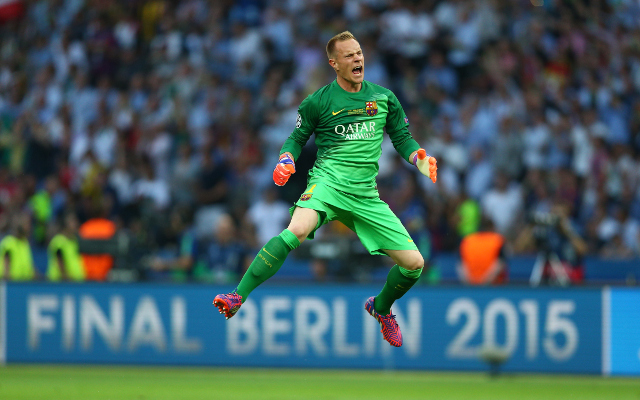 Ter Stegen could of course be a fine replacement in that position given his performances at the Nou Camp, with Don Balon previously claiming he’d likely be targeted by United at a fee of around £89million.

That wouldn’t be a bad way to spend the De Gea money if it came in, but Suarez seems to have cottoned on to the situation and will hope something can be done to prevent it going through.