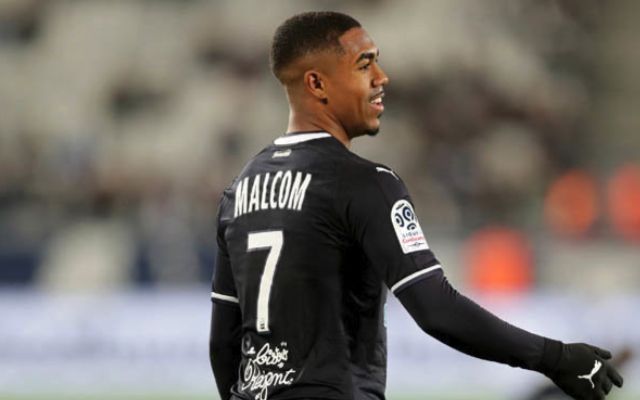 Arsenal and Tottenham target Malcom has fueled speculation of a potential move to the Premier League in the summer after the Brazilian said he wants to sign for an “elite club in Europe” and is currently learning English.

The Bordeaux forwarded is contracted to the Ligue 1 club until 2021 after signing a contract extension last September; however his stock continues to rise after a number of impressive displays.

He was widely linked with a move to England in January, with Arsenal tipped to land his signature, however Bordeaux stayed resolute and refused to sell their man.

However, the Brazilian harbours ambitions of playing for Europe’s best clubs and ultimately win top prizes and play for Brazil.

“I want to play for an elite club in Europe, win the Champions League and play for the Selecao,” Malcom told Sky Sports Germany.

“I am learning English, because it is the most important language in the world,” he added.

“Wherever you are, with English you can get along. So that is very important for me.”

But who exactly is the starlet and what is is background? 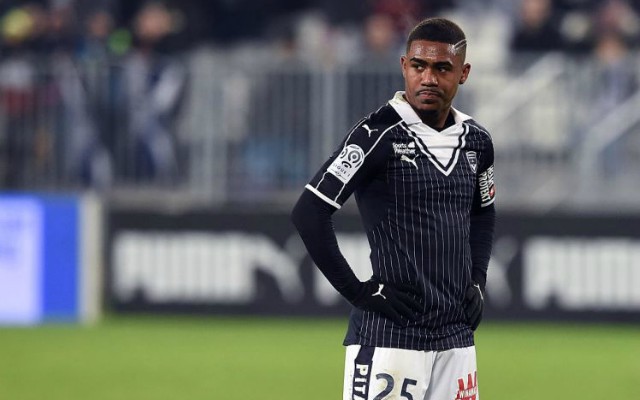 Malcom, 21, has shone for Bordeaux, but where will he play in the summer?

Malcom was born February 2, 1997, in Sao Paulo, Brazil and has currently registered eight goals and six assists this season in Ligue 1.

He is an extremely talented left-footed wide forward and plied his for Corinthians before moving to Europe in 2016 to Bordeaux during the January transfer window, for an undisclosed fee at the age of 18.

Regarded as one of Brazil’s brightest prospects, he had already made 73 appearances in total for his former club, scoring 10 times.

He also made 13 appearances for Brazil’s Under-20 side, scoring twice and was a part of the side that reached the U20 World Cup final in 2015, losing to Serbia.

He usually plays from the right wing, and is best known for his pace, trickery and directness, allowing him to cut in from wide and shoot on his left foot.