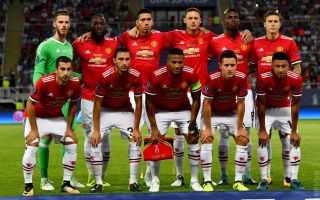 According to the Daily Mirror, the Red Devils boss is keen to sign at least two new centre-backs as Chris Smalling, Phil Jones and Victor Lindelof’s futures at the club look in some doubt.

The three defenders have struggled for much of this season and Mourinho could do with replacing them with bigger names if his side are to close the gap on Manchester City next season.

The Mirror claim the three main targets Mourinho is looking at are Real Madrid’s Raphael Varane, Samuel Umtiti of Barcelona, and a potential raid on rivals Tottenham for Toby Alderweireld. 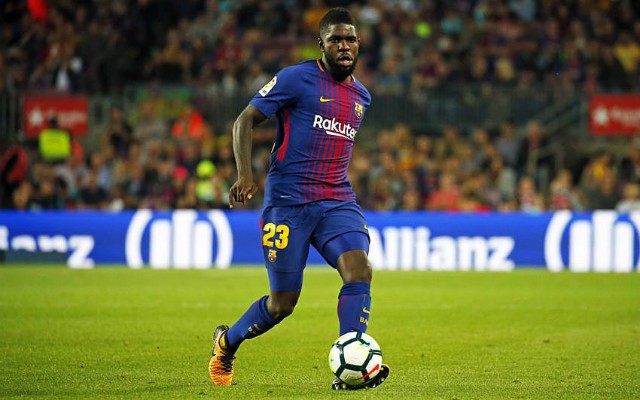 Samuel Umtiti is another defender on Manchester United’s radar 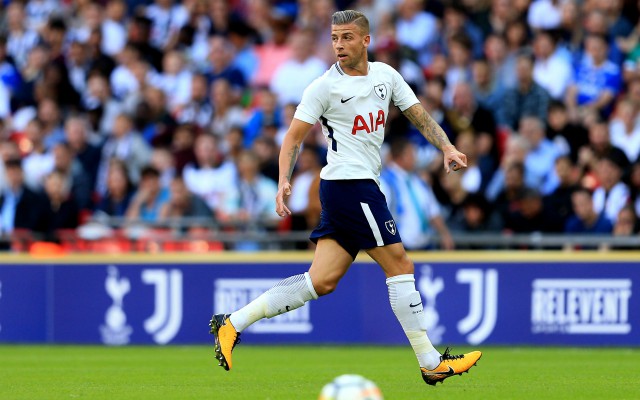 Any of those look a significant improvement on United’s current crop of central defenders, with the Mirror stating that only Marcos Rojo and Eric Bailly are safe from the axe at Old Trafford.

United have spent considerable sums on attacking players in recent times, bringing in Romelu Lukaku and Alexis Sanchez in the last two transfer windows, so tightening up at the back could now be a wise strategy.