Manchester United left-back Luke Shaw is reportedly a summer transfer target for Everton, who scouted him in the recent FA Cup game against Brighton.

Shaw was actually subbed off at half time by Jose Mourinho in that match, with the United manager then highly critical of the defender afterwards.

The England international certainly looks like facing an uncertain future at Old Trafford, and Everton may be prepared to offer him a way out, according to ESPN.

Shaw could prove a fine signing for a club like Everton, as the pressure and hard work required to represent a big name like United could be proving too much for the former Southampton youngster.

United spent big on Shaw a few years ago but he has not lived up to his potential so far, though many will also argue Mourinho has been overly harsh on the 22-year-old. 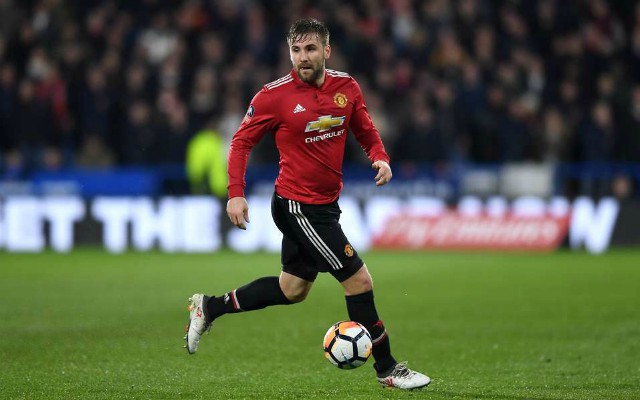 Everton seem to sense an opportunity to lure him away as his struggles to impress Mourinho go on, and it could end up being shrewd business if he does manage to improve under a different manager.

The Toffees have endured a frustrating season themselves and will want big names like Shaw on their books to help them improve next season.