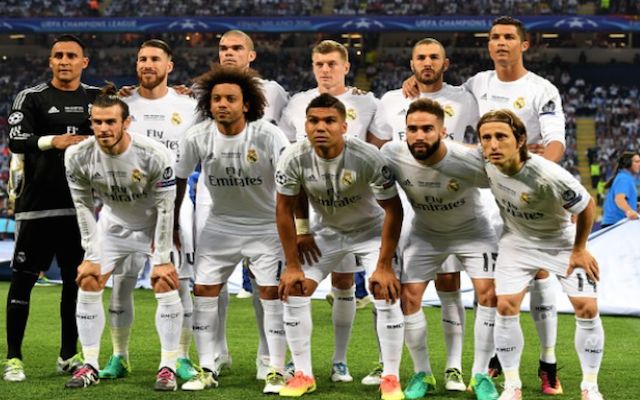 Real Madrid’s players are reportedly convinced Gareth Bale will be heading back to the Premier League in this summer’s transfer window, with Manchester United or Chelsea his likely destinations.

The Wales international has had a difficult time at the Bernabeu and the Daily Mirror report that it’s looking likely he’ll look to move on at the end of this season.

Bale shone for Tottenham earlier in his career, playing some of his finest football to date, and there’s no doubt he’d be a welcome addition back to English football.

United and Chelsea could both do with improving their attacking options after disappointing seasons and the Mirror report both clubs as likely contenders for the £90million-rated winger.

Bale has had his injury troubles in Madrid and has also looked short of confidence at times, with the Mirror reporting that he looks to have given up on making it at the club after a series of setbacks. 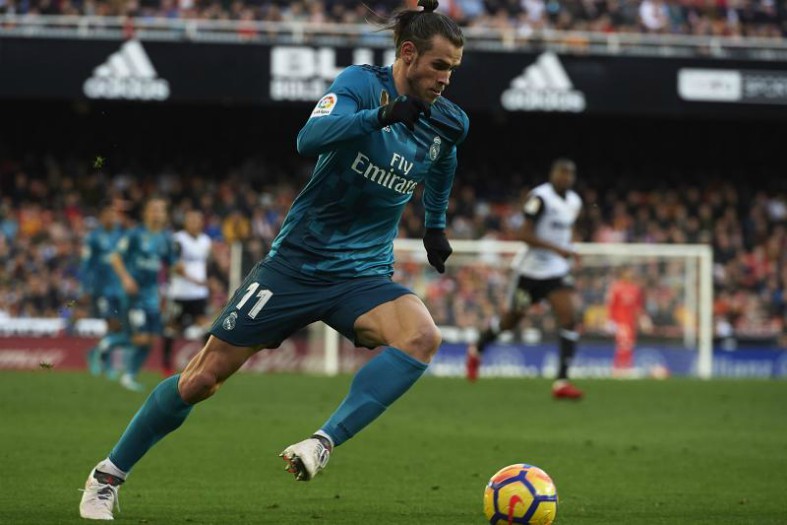 It remains to be seen which club he could choose, but a recent report from Don Balon claimed the 28-year-old would likely choose a move to Stamford Bridge over Old Trafford.

The Spanish source claimed this could be down to the demanding and defensive-minded approach adopted by United manager Jose Mourinho.

Similarly, the Daily Mail report that Mourinho’s poor treatment of Luke Shaw could hinder the Red Devil’s chances of signing Bale, who is represented by the same agency.