It’s Holland vs England tonight as Gareth Southgate’s men prepare for this summer’s World Cup 2018 in the first of two international friendlies.

The two sides haven’t faced each other since March 2016 and England haven’t beaten Holland in seven games, with their last win coming during Euro 1996.

Southgate has named the uncapped Nick Pope, James Tarkowski, Alfie Mawson and Lewis Cook in his England squad for the first time ahead of the friendlies against the Netherlands and Italy.

Burnley goalkeeper Pope has been in great for the Clarets this season, however, Southgate his confirmed that Everton goalkeeper, Jordan Pickford will start tonight.

Jack Wilshere will be missing for the Three Lions due to a minor knee injury, but Danny Welbeck could also return to the first-team. 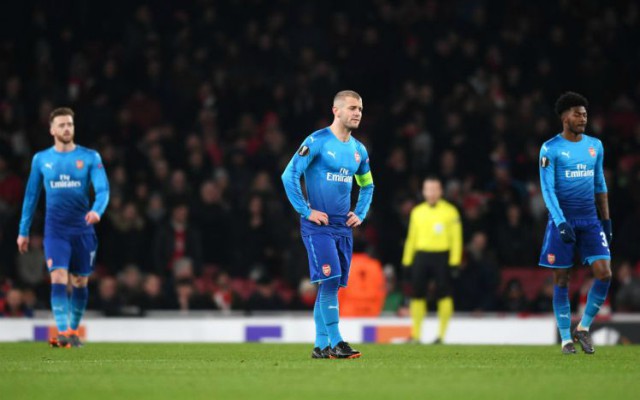 Wilshere will be missing tonight for England

Netherlands failed to qualify for the World Cup after a poor qualifying campaign, however, there are plenty of familiar faces in Ronald Koeman’s first squad as he has called up Premier League regulars Patrick van Aanholt, Nathan Ake, Virgil van Dijk and Timothy Fosu-Mensah.

Liverpool defender, van Dijk, was also named as the country’s new captain too. 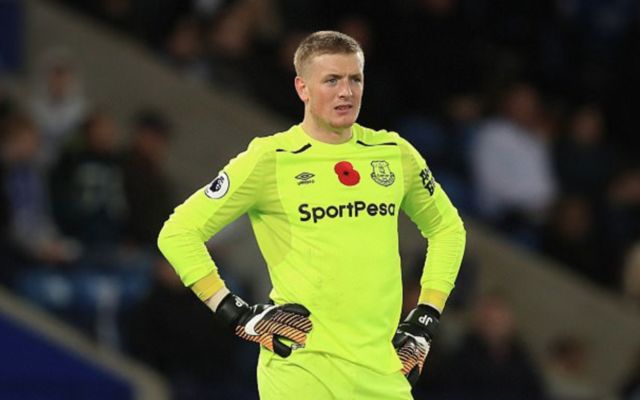 Pickford will start tonight for England

When is Holland vs England?

Netherlands take on England at Amsterdam ArenA with kick-off scheduled for 7.45pm on Friday, March 23.

Is Holland vs England on TV?

The match will be televised live on ITV with coverage starting from 7.30pm.

Highlights will be available the same evening at 10.45pm on ITV.

Is Holland vs England available to stream?

The match is being streamed online via ITV Hub.

Who is in the Netherlands’ squad?

Who is in England’s squad? 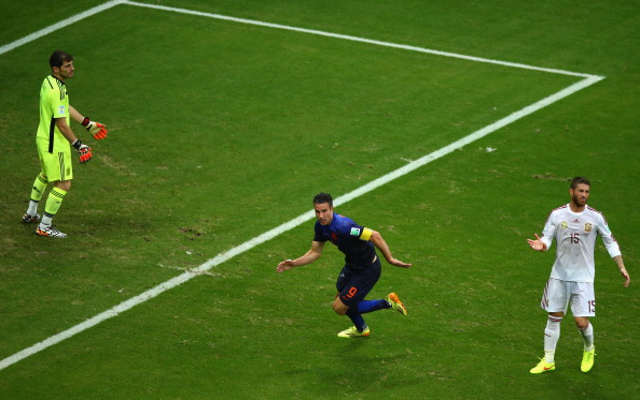 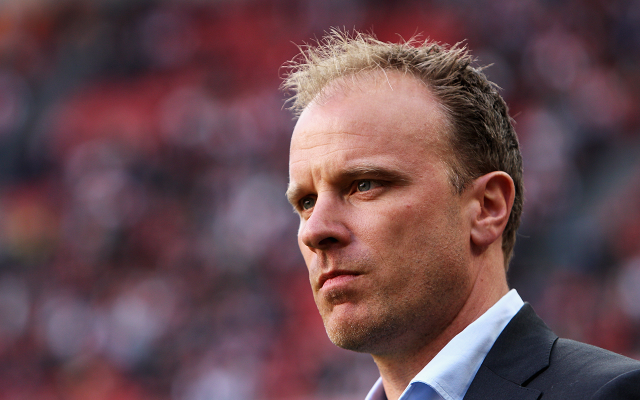 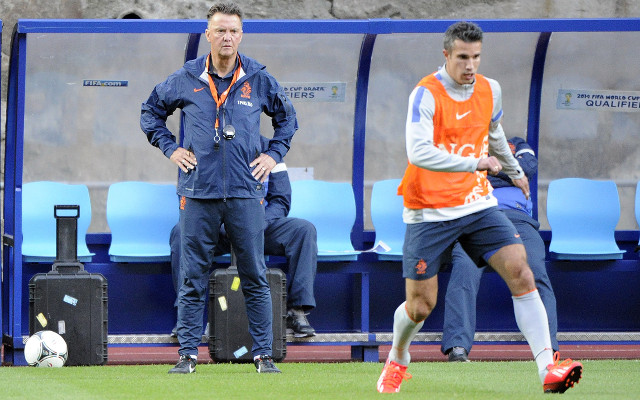 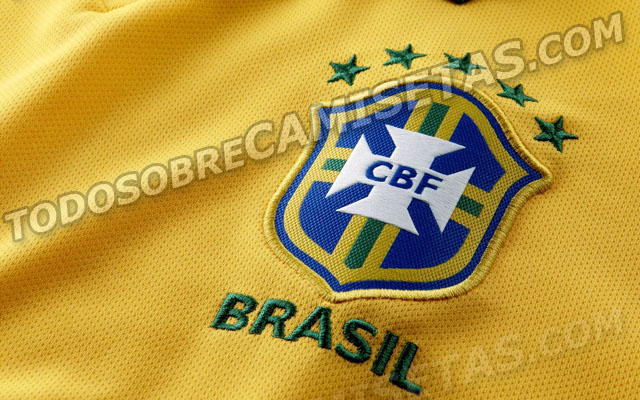