Manchester United look set to miss out on the transfer of Real Madrid midfielder Mateo Kovacic as he starts looking for a house in Milan.

According to Don Balon, the Croatia international has accepted an offer to return to his former club Inter Milan at the end of this season after struggling in his time at the Bernabeu.

Kovacic arrived at Real a few years ago as an exciting prospect after catching the eye at Inter, but it’s fair to say he hasn’t lived up to expectations at the Bernabeu.

Still, a recent report from Don Balon claimed United were interested in him, with Jose Mourinho supposedly a big fan and confident he could get him back to his best.

The Red Devils could certainly do with more quality in their midfield as they face the departures of some key players in the summer. 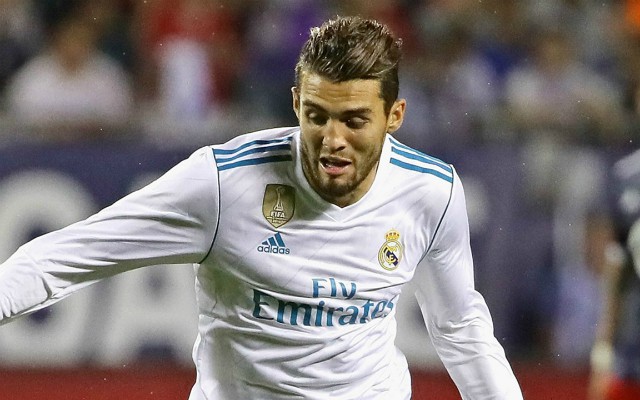 Mateo Kovacic has accepted a transfer to Inter Milan

Michael Carrick is already set to retire while Marouane Fellaini is heading towards the end of his contract and Mundo Deportivo recently linked Ander Herrera as a target for AC Milan.

Still, it seems Kovacic’s destination could also be Italy as he prepares to move back to Inter.