AC Milan will be desperate to qualify for the Champions League this season, as it could have a major impact on their summer transfer business.

Naturally, given the revenue that comes with Europe’s premier competition, it will undoubtedly put them in a stronger position in the market if they secure a top-four finish in Serie A this season.

However, speculation over their work ahead of next year is already in full swing, with Calciomercato suggesting that Manuel Locatelli could be sent out on loan.

In truth, it’s a smart decision both for Milan and the 20-year-old. Despite enjoying a break-out campaign last year in which he really impressed, he has been forced into a back-up role this season and has been limited to 24 appearances in all competitions, with the majority of those being brief outings off the bench.

On one hand, it’s a shame that his progress has been stunted as he is without doubt a highly-talented young player, but Lucas Biglia’s experience has seemingly won the battle in that deep-lying midfield position.

Given he’s still so young coupled with his quality, Locatelli is too good to be sold at this stage of his career and so as he’ll be desperate for regular playing time too, a loan exit could be a sensible choice for all parties concerned.

Meanwhile, there has seemingly been a major development in the future of Andrea Belotti, as the Torino striker could leave for half of the valuation he was given last summer.

As noted by FourFourTwo last summer, Torino president Urbano Cairo confirmed the existence of a €100m release clause in his contract, and that was arguably an idea of how much he rated the forward at.

After scoring 28 goals in 38 games last season, it was understandable to a degree why he would demand so much. However, with just nine goals in 25 outings this year as well as injury setbacks and poor form, the 24-year-old’s price-tag has reportedly taken a big hit.

As per Calciomercato, via the paper edition of Corriere dello Sport, Cairo may now be willing to accept a €50m offer, and although Belotti has struggled this season, that would seem like a deal that Milan could jump at the chance of sealing to bolster their attacking options given their interest last summer. 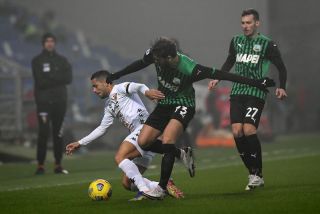 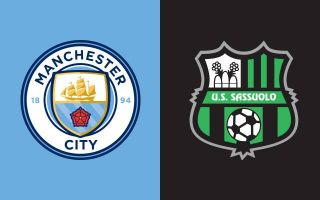