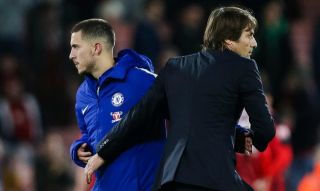 A key Chelsea star’s representatives have apparently met with a huge Champions League club in order to secure a summer move.

The Chelsea man in question will reportedly garner an excessive pay rise in return for a summer switch.

The representatives of Antonio Conte are said to be working to secure a deal to see the Italian manager leave Stamford Bridge for PSG.

A report from the Sun this weekend has stated that Conte’s agents have met with representatives of PSG and the Ligue 1 club look to replace Unai Emery who is expected to depart the French club in the summer.

It does not come as a surprise that PSG will be looking for a managerial change after a more-than disappointing Champions League campaign this season. 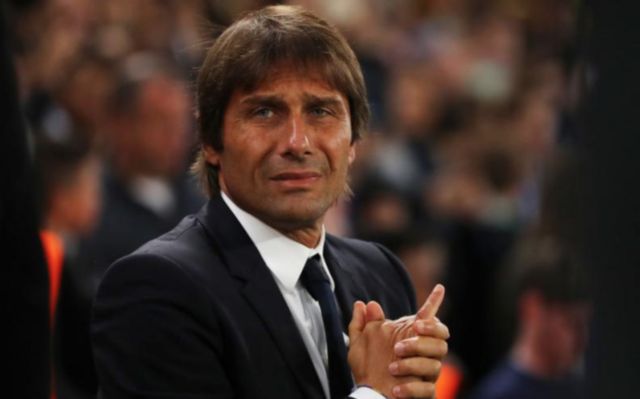 Coud Conte be set to leave Chelsea at the end of this season?

The French side were knocked out by holders Real Madrid in the first knockout round despite initially being tipped as favourites to win the competition.

Antonio Conte has also experienced a turbulent season and it is perhaps time that the passionate Italian waved goodbye to Stamford Bridge after just two seasons in London.

Chelsea have produced a miserable defense of their Premier League title and were also knocked out of the Champions League in the first knockout round after falling to a 4-1 aggregate loss to La Liga giants Barcelona.

The previously mentioned report states that Conte is expected to earn a wage increase of £500,000-a-week if he joins PSG.