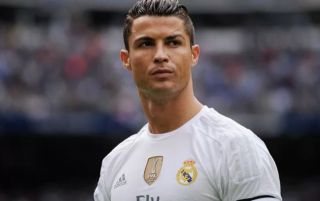 Cristiano Ronaldo has reportedly encouraged Valencia winger Goncalo Guedes to secure a transfer and join him in Real Madrid.

This is according to Don Balon, who state that the Los Blancos superstar had words with his Portuguese compatriot during his side’s match against Egypt, telling him that he needs to move on from Valencia in order to further his footballing career.

The news outlet have also reported that if Guedes played for Zinedine Zidane’s side instead of Los Che, that he would’ve started the match against Mo Salah and co instead of starting on the substitute’s bench. 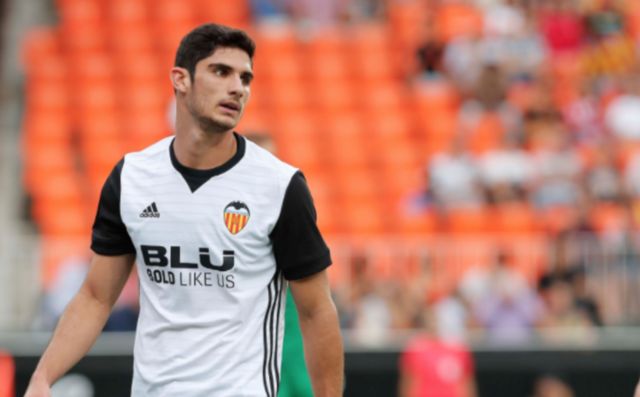 Since moving to Valencia from PSG in January of 2017 for £31M (fee as per the Sun, re-reported from L’Equipe), Guedes has managed to impress fans and critics alike with his performances.

This campaign, the Portuguese international scored four and assisted nine in 24 appearances for Los Che, helping them climb up to fourth in La Liga.

The winger’s lightning-quick pace and dribbling ability has seen some label the player as one of the most dangerous wide-men in Spain, and for good reason.

It’ll be interesting to see if Guedes does listen to Ronaldo and ends up moving to the Spanish capital in the near future.