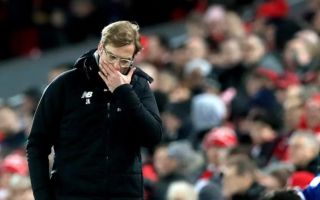 Liverpool have been handed a colossal injury blow with a key star returning home early from international duty due to injury.

Liverpool midfielder Emre Can has returned home early from International duty due to injury, which will be a concern for Jurgen Klopp.

The respected Italian outlet CalcioMercato has confirmed that Can will return home early from international duty for Germany after joining the squad for only one fixture against Spain.

The report states that Jurgen Klopp had already confirmed that Can would be joining the Germany squad with a back injury but it appears that the injury picked up by the German midfielder has not improved given the news that he has returned from international duty prematurely. 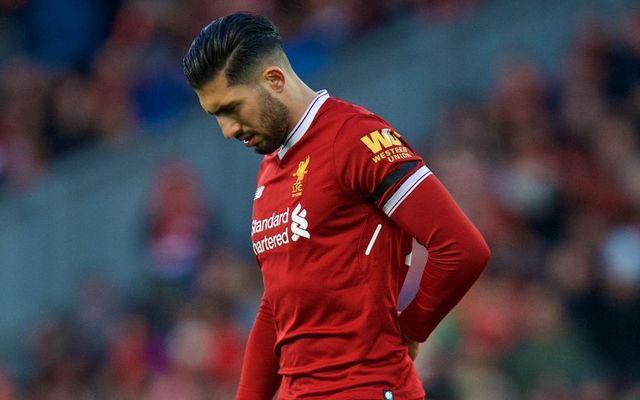 It would appear that Emre Can’s back injury has not improved.

Liverpool will be hoping that this does not signal that Can will be out for a prolonged period given the fact that he has established himself as a crucial star for both club and country this season.

Can has made 26 appearances for Liverpool in the Premier League this season and has become an integral part of Jurgen Klopp’s midfield.

However, an even greater worry will of course be the German’s future. Talksport reported that Can looked to have a ‘done deal’ in place to join Juventus at the end of the season with his Anfield contract expiring at the end of this season.