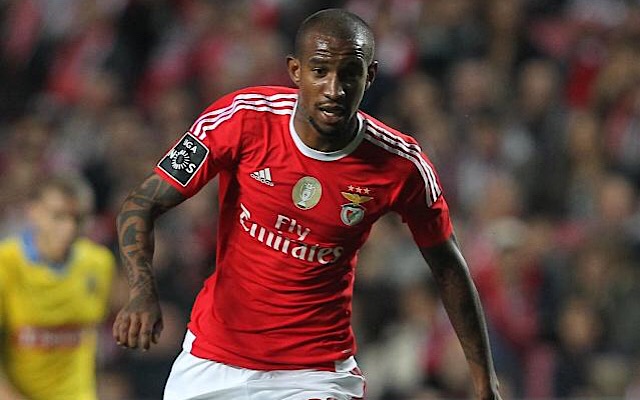 Liverpool and Man Utd could arguably do with additional depth in the attacking third, and reports claim that they’ve set their sights on the same solution.

Roberto Firmino has done a fine job leading the line at Anfield this season, scoring 23 goals and providing 13 assists in 42 appearances. He’s been outshone by Mohamed Salah, while Sadio Mane has played his part too.

In turn, Jurgen Klopp has certainly got plenty of firepower at his disposal, but he could perhaps do with additional quality cover to help them compete on various fronts.

Meanwhile, over at Old Trafford, Romelu Lukaku has bagged 25 goals and eight assists in 44 outings, but particularly after Zlatan Ibrahimovic’s exit from United was confirmed this week, there isn’t a great deal of depth there for Jose Mourinho.

The Portuguese tactician has various options behind him, with Marcus Rashford, Anthony Martial, Jesse Lingard, Juan Mata and Alexis Sanchez vying for places, and so perhaps it makes less sense for the Red Devils to target another attacking midfielder.

Regardless, reports in Turkey, as per talkSPORT, have suggested that Liverpool are hoping to steal a march on United in their pursuit of the Brazilian, while he has been valued at £18m.

Given he’s only on loan with the Turkish outfit from Benfica, and has scored 16 goals in 38 games this season, it would come as no surprise if Besiktas were keen to snap him up on a permanent basis too.

Nevertheless, it remains to be seen whether or not the interest is serious from the two Premier League sides, and if so, whether Liverpool can fight their way to the front of the queue and sign another talented player with plenty of room for improvement.

Technically gifted and with the versatility to play in various positions, Talisca could be a quality addition to any squad, especially one that is looking to compete for major honours across various fronts next season and Liverpool could certainly do with that additional depth and different dynamic in attack. 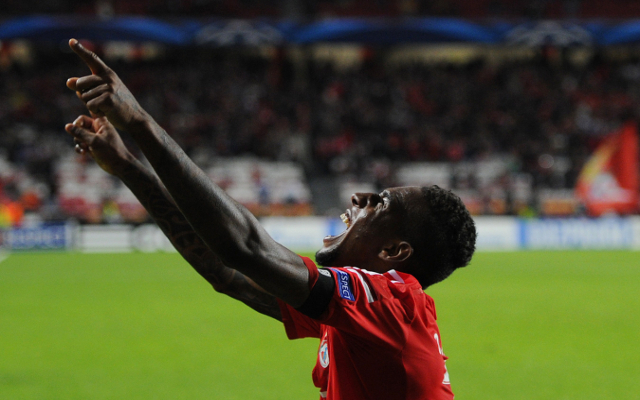