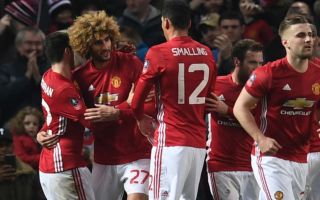 Everton are reportedly eyeing up Man United and England defender Chris Smalling, who’s current deal with the Red Devils is set to expire next summer.

This is according to the Mirror, who are stating that the England international only has 15 months left on his current deal at Old Trafford, and that Smalling may be forced out the door should boss Jose Mourinho managing to bring in a centre back during the summer transfer window.

The news outlet are also reporting that the Toffees are keeping an eye on the England star, meaning that if he becomes available, it wouldn’t be a surprise to see Sam Allardyce’s side swoop for the former Fulham star. 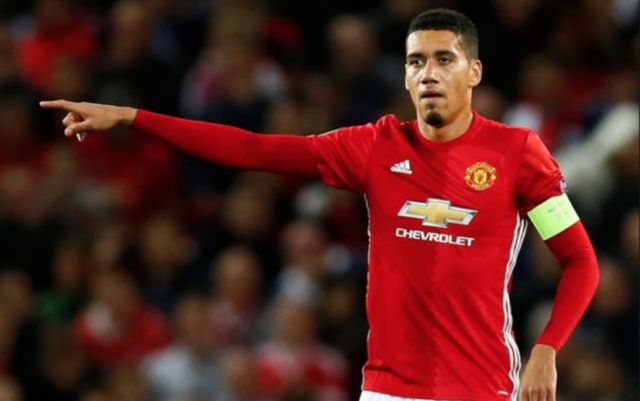 Since moving to United from west London side Fulham in the summer of 2010, Smalling has managed to forge a fairly successful career with the Red Devils.

The England ace has managed to clock up an impressive total of 280 appearances for Jose Mourinho, with the majority of these coming in the Premier League.

So far this campaign, Smalling has found himself being one of the main defenders in Mourinho’s side following the absence of Eric Bailly, with the player making 37 appearances for the former Premier League champions in all competitions this term.

If United do decide to sell Smalling in the near future, Everton is surely a team where the England international would fit in well, and improve the overall quality in their squad.