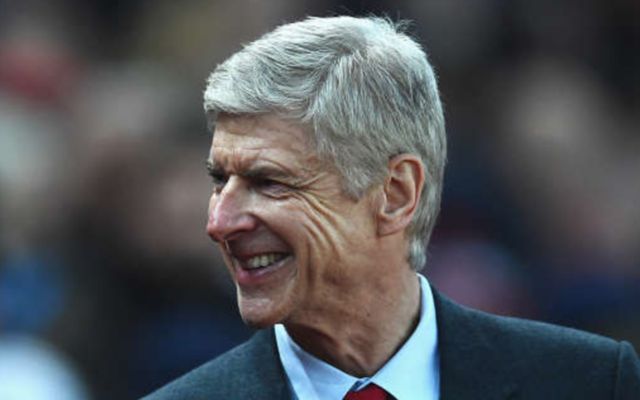 A former Arsenal superstar has admitted that he would rejoin Arsenal.

Former Arsenal star Cesc Fabregas would consider a move back to the club having played for Barcelona and Chelsea since leaving the Gunners.

The news emerged during a Twitter Q&A in which the Spanish midfielder interacted with fans by conducting a question and answer session.

Fabregas did adamantly admit that he would definitely consider returning to Arsenal although the initial question was whether he would return as a coach.

Fabregas made over 200 appearances for Arsenal between 2003-2011 before retuning to Barcelona where he had initially been a youth player. Fabregas sealed a £30m move to Barca. (Fee per the Mirror)

The Spaniard went on to make nearly 100 appearances for Barcelona between 2011-2014 although he struggled at time to find paying time having to compete with the likes of Xavi and Andres Iniesta for a position in the heart of the Barca midfield. 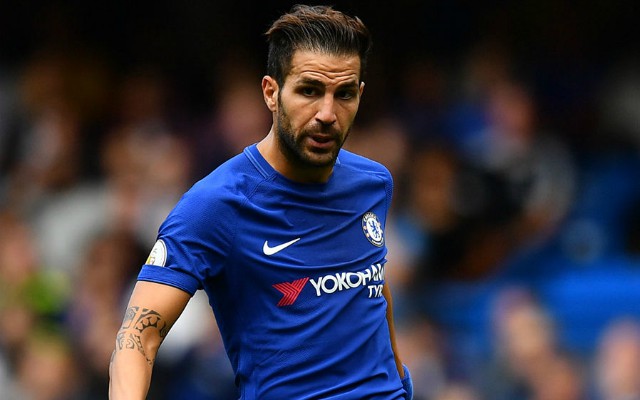 Could Cesc Fabregas return to Arsenal?

Fabregas then moved to Chelsea in the summer of 2014 and has since gone on to play a vital part in two Premier League winning squads with the Blues, playing under both Jose Mourinho and Antonio Conte.

Chelsea however have experienced a miserable defense to their Premier League title this season and this month were also knocked out of the Champions League by his former club Barcelona.

At 30-years-old Fabregas may now be eyeing his next challenge and that could well involve a return to Arsenal if today’s twitter Q&A is anything to go by.