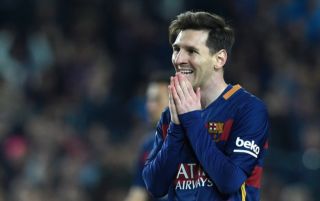 This is according to Don Balon, who are stating that the Barcelona superstar has known about Lanzini’s ability for a fair while now, and that he thinks the Hammers ace has was it takes to play for the Blaugrana in the future.

The news outlet have also stated that if Andres Iniesta does end departing the Nou Camp in the summer, then the club could turn to Lanzini in order to replace the 33-year-old. 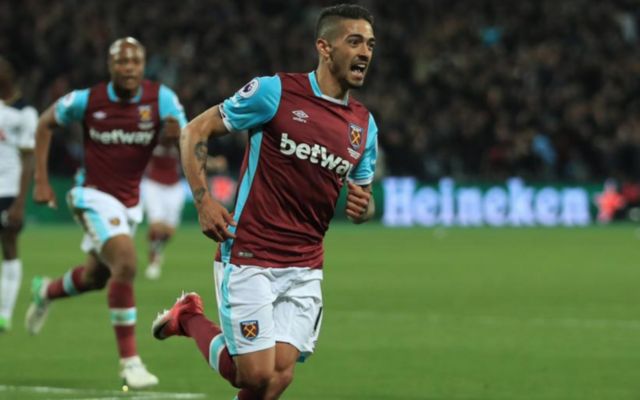 Since joining West Ham in the summer of 2015, Lanzini has managed to establish himself as one of David Moyes’ side’s most talented players, and for good reason.

In 96 appearances for the east London side, the midfielder has managed to clock up a total of 18 goals and 15 assists, a decent return.

This season, the Argentine has been in decent form, with Lanzini being able to bag himself three goals and six assists in 21 league appearances as he tries to help the Hammers avoid relegation.

Should Barcelona take Messi’s view into consideration, it’ll be interesting to see if the Blaugrana end up securing a move for a 25-year-old Argentina international.