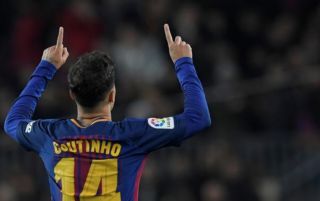 Don Balon are stating that Brazilian international Coutinho, who joined the club from Liverpool in the January transfer window, spoke with the club about their transfer business before he left to go on international duty with the Selecao.

The news outlet have also reported that Coutinho isn’t convinced that the club should move Antoine Griezmann, whose release clause sits at €100M as per Marca, but instead should move for Salah, who is having the season of his life this campaign. 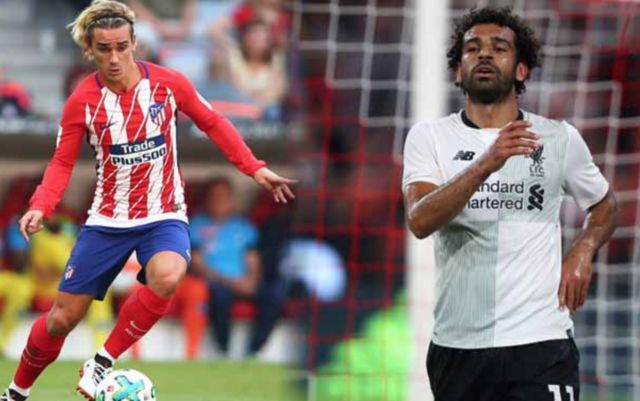 This campaign, Salah is currently in absolutely sensational form, with the Egyptian international having managed to clock up a total of 36 goals and 12 assists in 41 appearances in all competitions, a record that Messi and Ronaldo would be proud of.

Griezmann has also had an impressive campaign, with the French international seemingly coming to life after the winter break, as the Atletico forward has managed to bag a total of 23 goals and 11 assists in 38 games in all competitions this campaign.

Both Salah and Griezmann would make fine additions for Ernesto Valverde’s side, and either would help take the weight off of Lionel Messi’s shoulders.

If Barcelona do listen to Coutinho, it remains to be seen just how much the Blaugrana would be willing to pay in order to land the Liverpool star.