Manchester United manager Jose Mourinho is reportedly willing to let Paul Pogba go this summer if it helps him seal the double transfer of Marco Verratti and Marquinhos from Paris Saint-Germain.

According to the Daily Mirror, Mourinho is considering using Pogba in a number of potential swap deals, including one with Real Madrid to bring Toni Kroos to Manchester United.

Raphael Varane and Alex Sandro are also mentioned by the Mirror as being among Mourinho’s top targets, but a double raid on PSG could also be on the Portuguese’s agenda.

CaughtOffside recently learned of United’s interest in Verratti as an option in midfield, with Mourinho instructing his board to deliver this ambitious transfer.

The Italy international is one of the finest players in the world in his position and seems a better fit than Pogba has been in the Red Devils’ midfield, though PSG will surely be under little pressure to sell and will do all in their power to keep such a big name.

Marco Verratti is a rumoured transfer target for Manchester United 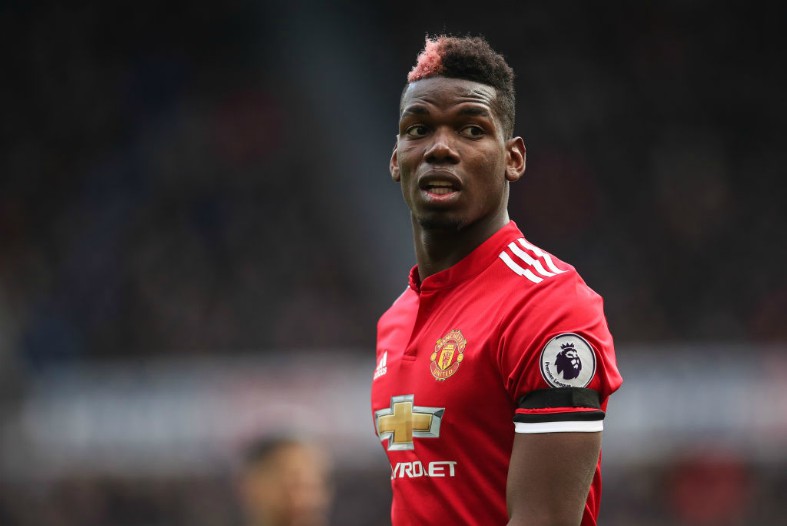 Still, the Ligue 1 giants’ early exit from the Champions League could mean offers elsewhere look increasingly tempting for the 25-year-old if he is to truly fulfil his enormous potential.

United aren’t far away from building a side capable of winning both the Premier League and Champions League, despite their struggles this season, with the feeling being that just a few more signings could be enough to put together a genuinely world class squad up there with the best in Europe.

Defence is another area that looks in need of strengthening and Marquinhos could be another ideal candidate in that department after impressing at the Parc des Princes.