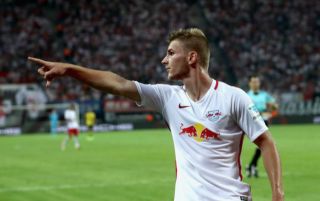 Liverpool manager Jurgen Klopp is reportedly not set to try for the transfer of RB Leipzig striker Timo Werner this summer as he plans to promote youngster Rhian Brewster instead.

This is according to the Liverpool Echo, who state that Klopp is not interested in the £90million-rated Germany international as he is happy with his current attacking options.

Roberto Firmino has shone as first choice up front for the Reds this season and an upgrade doesn’t look like an obvious priority for the club, while the highly-rated Brewster could be a fine option to rotate up top.

The 17-year-old has a prolific record at youth level for Liverpool and England and it may not be long before he’s ready to make that step up to senior football. 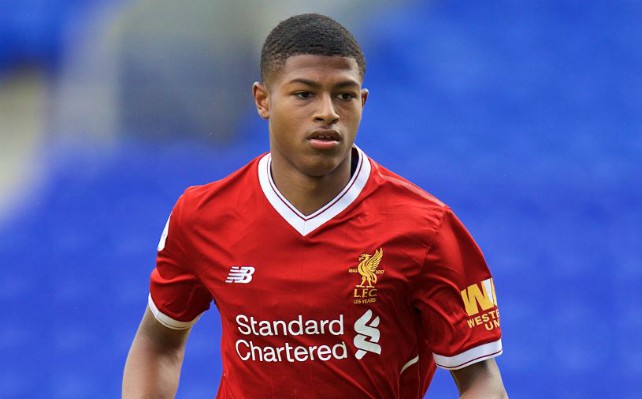 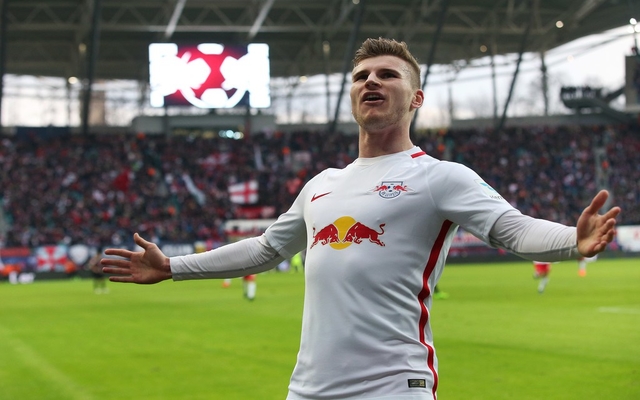 Timo Werner to Liverpool transfer apparently not a priority

The Liverpool Echo certainly seem to think Klopp believes he’s ready, in what is a big show of faith in the club’s academy to spurn the chance to sign a talent like Werner.

Still, the Leipzig front-man would no doubt be expensive and it’s refreshing to see Liverpool look to youth instead of lavish spending when it comes to building their squad for next season. 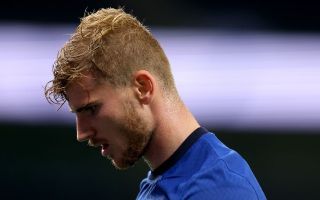